The Windows 10 developer preview is open now and can be downloaded from Microsoft web site for free. Please visit here for developer version.

Be careful to take complete backup of your existing OS before installation of developer preview, as it is not upgradable or down gradable post installation. 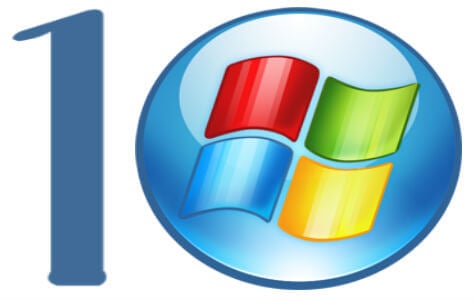 The new Windows 10 has many special features in comparison with old Windows OS. The main attractions are,

The Windows 10 developer preview is of 3 to 4 GB size in .iso format which can be used to install freshly in the PC or virtual desktop. Microsoft is planning to launch the new OS in mid-2015, so that they have plenty of time to tweak the OS according to the customer feedback. There are plenty of changes can be expected in the final release and developer preview as Microsoft has announced the above features only in their event.

Your iPhone Camera Can Do More Than Taking Photos and Videos

How to Disable Wi-Fi Automatically on iPhone While Driving

How to Make A Photo Collage on iPhone

How to Enable or Disable iPhone Noise Cancelling for Audio Calls