We will look out the upcoming features announced in the event here. The biggest and important feature is Windows Holographic using the MicroSoft HoloLens itself.

Using a HoloLens which may have little resemblance of Google glass, it is used to project the holograms to the eyes of wearer in a real background. 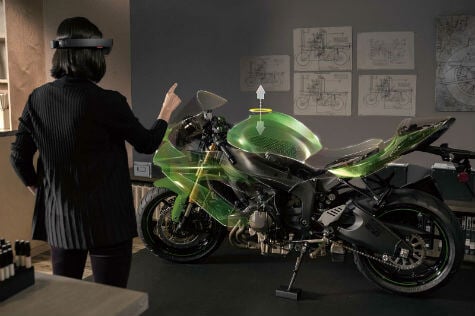 Microsoft demoed this feature that it can be useful in 3D modeling, Science explorations like Mars Rover exploration and even to the normal Skype calls that will come along with you. Also, this feature allows you to play games with the background of your living room. 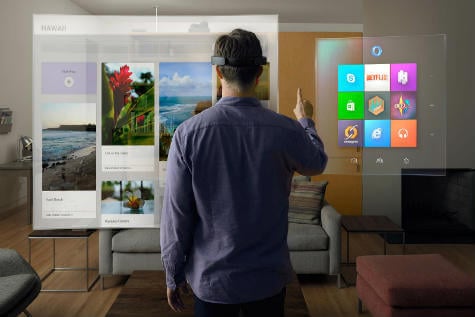 Microsoft HoloLens uses a Holographic processing unit HPU along with the normal CPU and GPU. HPU combines all the inputs of sensors to a real plane for computing. It can also work without any other devices like mobile, tablet and PC.

Other upcoming features of Windows 10 are, 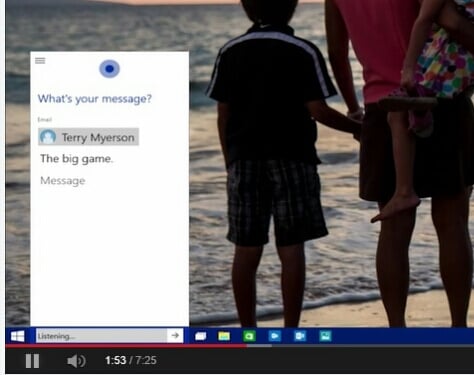 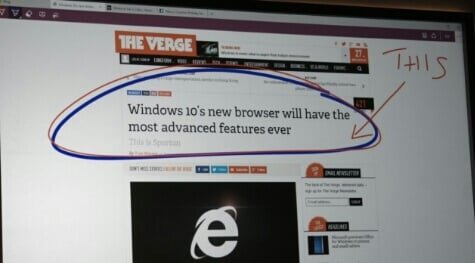 Microsoft also has unveiled the new Surface Hub for designers with 84 inch display for business houses to conduct one touch meetings using Skype for Business. It will be useful for brainstorming sessions that the content can be incorporated into the shared workplace very easily. 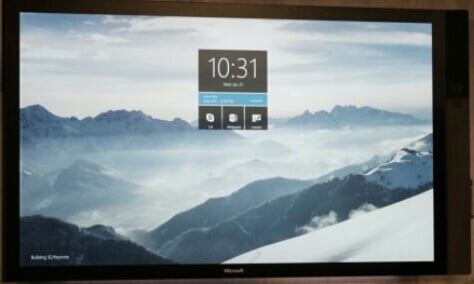 Microsoft is proposing that Windows 10 will be a free upgrade to devices that are working with Windows 8.1 and Windows Phone 8.1 and Windows 7 too for a limited 1 year period. These features will be rolled out in the coming builds or updates of Windows 10 in next few months for the Windows Insiders to experience and giving feedback. Microsoft still hasn’t announced the release date in the event.

12 Best Bicycle Helmets to Stay Safe on Road and Trails