Every year Apple conducting their World Wide Developer Conference for their developers to introduce latest developments in their Softwares like iOS, OS X and now WatchOS. This year they have started their WWDC on 08th June 2015 with the usual keynote address.

There are many new improvements that we can see in their software in this year. Here we will see a brief overview of their WWDC keynote address.

Introduction of Metal Core for OS X. Metal core API is used for Graphics related programming which is now working in iOS. It is meant for better graphics performance for user point of view.

Snap feature of programs is available in new version for Desktop users. It is using to arrange the open windows comfortably. 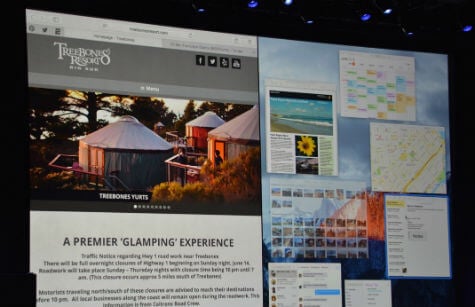 Updates in Safari includes the pinning of Tabs that too contain Audio. Audio can be played from these Tabs and one touch mute option is also there.

Developer Preview is out now and OSX El Capitan will be a Free upgrade to all Mac users in Fall.

The popular iPhone & iPad OS is getting a new version this year called iOS 9 from iOS 8.

Improved Siri with Proactive assistant – Siri can now read into the Apps now. It will add reminders from your Mail App directly. Also it will give suggestions for the current search. Privacy of search maintained by Apple as this info not linked to any of the Apple services and stays on device rather than cloud. 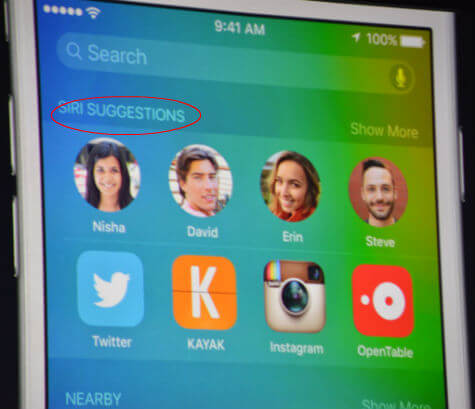 Apple Pay is expanded to support more stores and brands and it is coming to UK this year. Now Apple Pay can support Store Cards and Loyalty or Rewards cards in addition to the existing cards.

Apple has renamed Passbook App as Wallet and introduced with more features. Notes App is also going to get new design and features this year like drawing mode etc.

Maps App with multi-modal routing including transit directions is a promising feature. Now we can use the Maps App to find out the routing directions with Public transit systems. It will show nearest stations and buses from there. 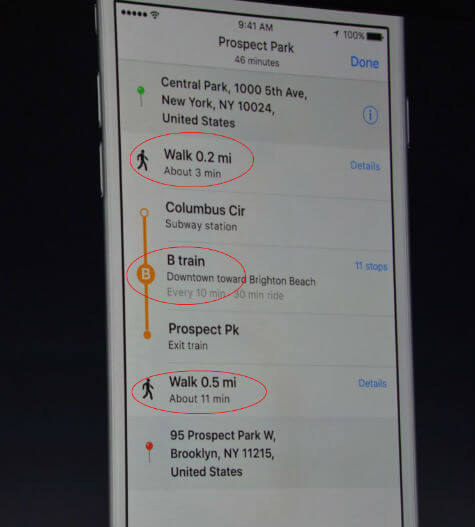 Apple is introducing a News App in iOS 9 which has many similar features like Flipboard.

Now there is a low power mode in iOS 9 which will enhance the battery life for 3 hrs by stopping unnecessary things in the device.

In iOS 9 the free space needed for installing is reduced to 1.8gb from earlier 4GB. 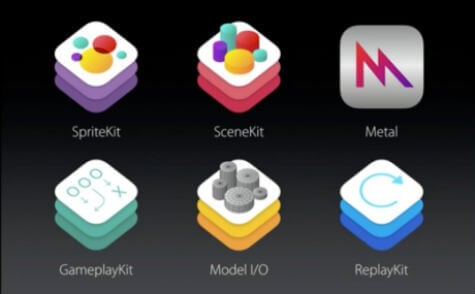 With iOS 9 Apple is introducing the second version of its programming language that was introduced in last year called Swift2. Apple is now committed that Swift will be open source and the libraries will be released soon.

Introducing Quicktype keypad which will contain more gestures like Two Tap select within keypad and shortcuts.

Apple is introducing Multi tasking and Multi View in select models. Now with iOS 9 we can open 2 Apps simultaneously in the device and can work at a time. That too with 3 adjustable screen size. This feature will be available with iPad Air and up, iPad Mini 2 and up. 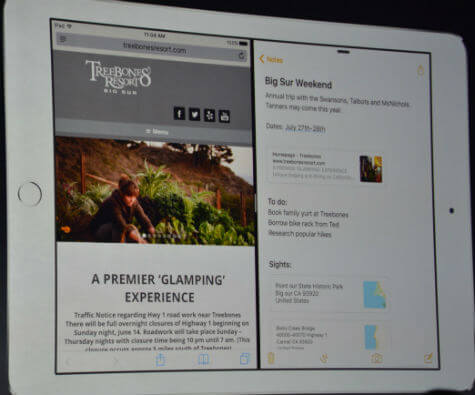 Apple will be releasing iOS 9 Beta in July this year and final release will be in Fall for  all iOS 8 supported devices.

The recently introduced Apple Watch OS is also going to get a make over with many new Apps support. Apple is calling the latest iteration of the software as WatchOS 2. Most of the iPhone Apps are getting a place into the WatchOS now and it is getting more Independence from iPhone. 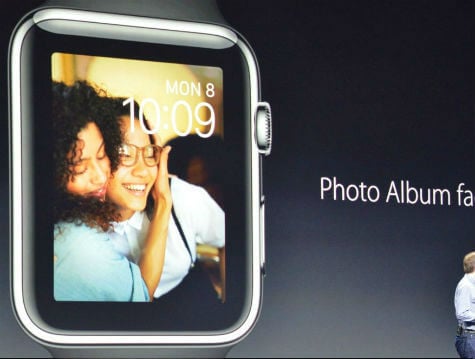 Introducing Complications – This is a combination of your appointments like flight time, car charge, home status, sports score etc which is configurable by the user. 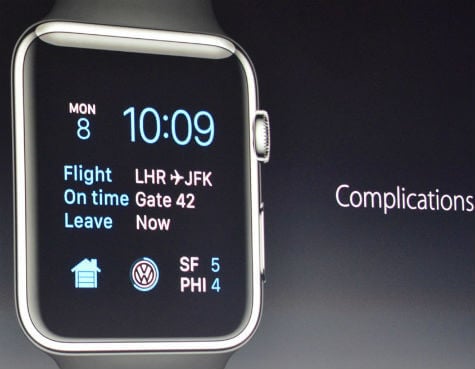 Apple introducing a new feature named as Time travel – by turning the Digital Crown the time will be advanced and it will show what’s coming later in Complications.

A new mode is called as Night standmode which can show the clock face all the night.

There will be a Friends list which we can assign different colors to send messages by drawing on screen.

Now the Apple Watch will support FaceTime audio calls and  direct Email reply from watch itself. 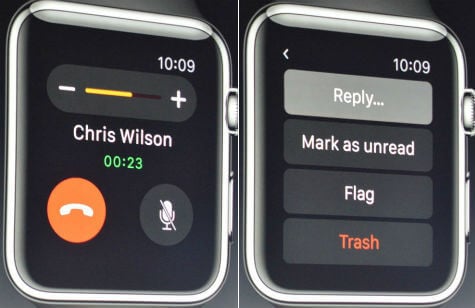 Watch users will now be able to use Apple Pay with loyalty and store cards.

The updated Maps App with transit directions is coming to WatchOS 2 along with iOS 9.

Watch users will be able to control Homekit, Healthkit and Carplay devices from Apple Watch which will be useful for regular users.

Music is one of the main interest of Apple and now they are introducing a new service called Apple Music.

Apple Music will be a Streaming based service where artists can publish their works through it and artists can connect with their audience too like social networking. 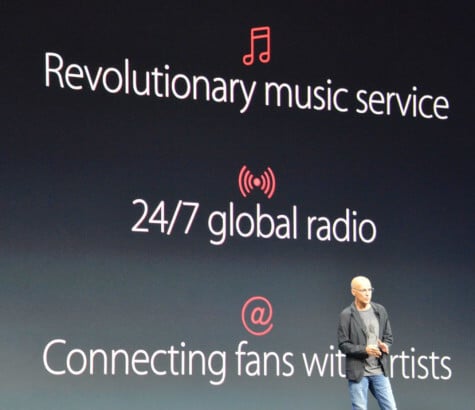 Apple is introducing 24*7 global radio station called as Beats One for music lovers.

New features and services are introduced in Apple WWDC 2015 which are definitely promising to all the Apple device users. New OS for their 3 device series like iPhone / iPad, Mac, Apple Watch coming this year which is absolutely free for the existing users.

How to Use Apple Watch Power Reserve Mode?