This year Google I/O announced some important products to their Android based devices. There are lot of hardware and software products going to support Googles Android market, that can run your life with all Android support devices. This includes Android watch, Android TV and off course Mobile OS that we anticipated. We will check out the important announcements here quickly.

Google introducing the stock Android based phones with regular software updates for <$100 with partnership of Indian device manufacturers like Karbonn, Micromax, Spice.

It will be similar to Nexus devices but of low cost and affordable to mass markets. These devices might have Dual SIM support, Removable SD card, 4.5” screen and FM radio to target the developing markets.

Google  has announced new Android version called Android L and the developer preview they are releasing immediately to the developers. This time Google has moved from the current naming conventions and redesigned the screen by using their Material design method. 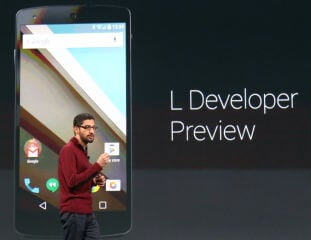 Google has introduced the Android Wear SDK along with devices working with it. LG & Samsung devices are starting to take pre-orders now whereas the much awaited round shaped Moto 360 will be coming later. 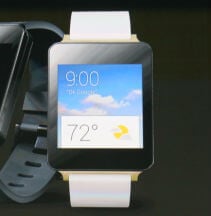 It has seamless integration with the Android phone were the user will be able to control more things from the watch itself. This watches will sense the user activity and present the required details only. 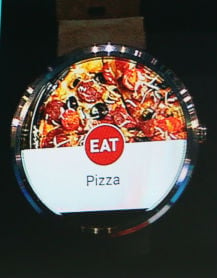 The UI is specially designed for watches which enhance the readability and the appearance.

Google has started developing the software required for auto motive’s specially named as Android Auto. The main features of this Android Auto will be for Navigation, Communication & Music. 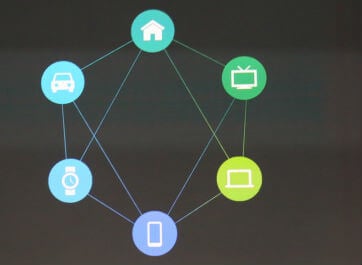 This Android Auto is supporting completely voice driven and heads up notifications. For the developers, they are releasing the Android Auto SDK with focus on Audio and Messaging. The first Android Auto based cars will be coming by the end of this year.

The new special Chromecast enabled apps store section introduced and Customizable photo sources can be selected when the TV is not working to act as a photo frame & mirror your Android screen to TV feature which will help to project your Android device screen to the TV.

Nearby device detection detects and unlocks the Chromebooks when your smartphone or watch is nearby. Google has started to allow running of Android Apps in Chromebook without any modifications.

Google Drive for Work feature introduced with more encryption along with new cloud tools. Also new developer tools are introduced like “appurify” for testing apps along with the introduction of new Google Fit platform for health devices. These new devices and features may be helpful to improve the things around us.

How to Block a Website on Browser, PC and Router Level