How to Install Flatpak on Ubuntu and Find Flatpak Apps

If you’ve been around on the Linux platform for a while, you’re probably aware of Flatpaks. The list of app developers adopting Flatpak to distribute their apps on Linux is growing by the day and already includes popular names like Slack, Telegram, Spotify, Steam, etc. It’s very likely that you’ll find an app you want to install which is only available as a Flatpak.

Although Flatpak is included in the official Ubuntu repository, it’s not the latest version like almost every other app in the official repository. The reason is the same, any app updates have to be first approved by Canonical.

Furthermore, previous versions of Ubuntu do not support Flatpaks out of the box.  These and any other Debian based distros can use the official PPA to install Flatpak. Ubuntu 18.04+ users can use the PPA to get the latest version of Flatpak.

Once Flatpak is installed, you might also want to add the Flatpak repository. This ensures that you can easily download and install apps available as Flatpak. You can add this repository by using this command:

Also read: How to Enable Fractional Scaling in Ubuntu 19.04

Flatpak apps can be installed via a simple command from the Terminal:

Flatpaks can also be searched and installed directly from the repositories using the Terminal and commands.

Not everyone is very comfortable with the command line. If you’re using GNOME, which is the default desktop environment on Ubuntu now, you can enable Flatpak support in the Software Center.

This lets you double-click on a download flatpak package and install it via the Software Center like you would install a Debian package. You’ll have to install the flatpak plugin and you can do it using this command:

Restart Software Center when the plugin has been installed. From now on, you can double-click a .flatpakref package file and it will open up in the Software Center as any .deb file does. 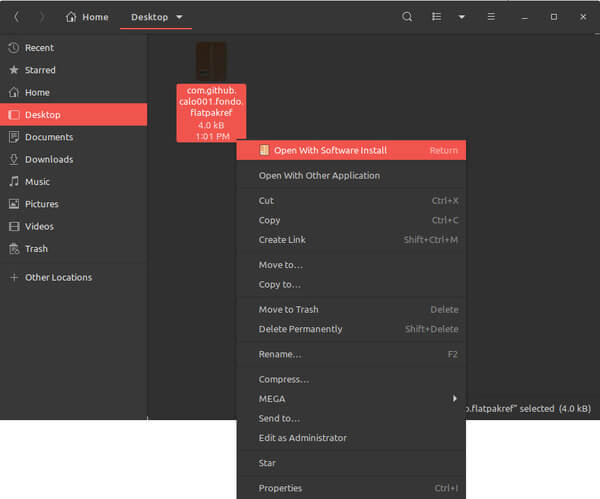 You can also right-click on the file and select Open with Software Install. When the package opens up in Software Center, you can click on the Install button to directly install it. 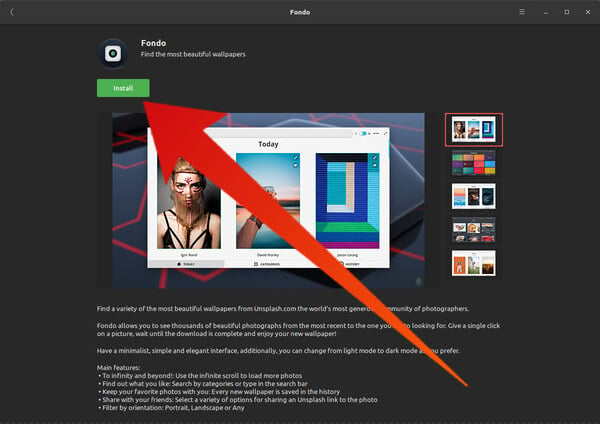 Where to Find Flatpak Apps?

The best place to look for Flatpak packages is the official Flatpak application store known as Flathub. 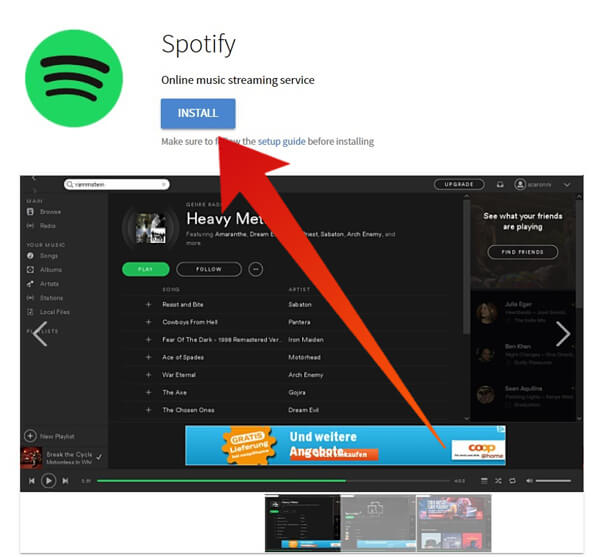 When you click on an app you can find the INSTALL button that lets you download the flatpak package. However, you don’t necessarily need to if you’ve already added the flatpak repository to your system.

Scroll down and you will find the command you can directly enter into the Terminal to install it.

Flatpak is a universal packaging format from Fedora. The official website describes Flaptak as “a next-generation technology for building and distributing desktop applications on Linux.” What Flatpak essentially is, is a new app packaging format for Linux distros such as Ubuntu like exe files are for Windows or APK for Android, for example. 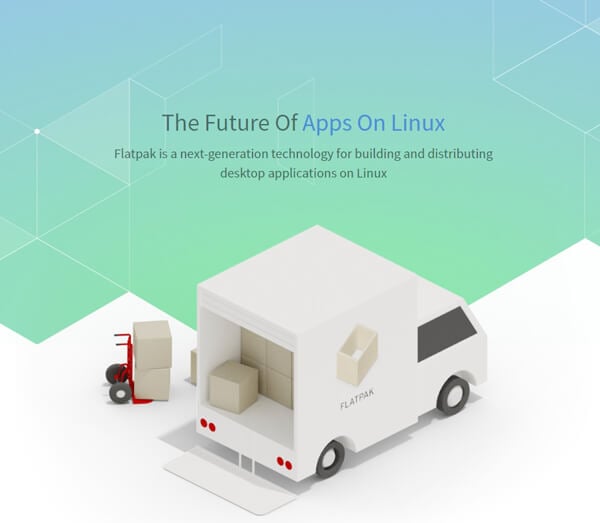 It’s a containerized approach to developing Linux apps. Since the apps run in containers, they will need your permission to access your device’s hardware, such as the webcam. This also makes it possible to run multiple versions of the same app (e.g. nightly, weekly, stable, etc.). Some of the other advantages are:

Why Does Flatpak Exist?

Linux fans and enthusiasts have been waiting for Linux desktop to finally be a major player in the PC market. Despite having enough advantages (and a few disadvantages), and being completely free, Linux is still not a mainstream desktop OS. A major reason for this is that the Linux community expects free software, making it not very profitable for software companies.

For instance, Ubuntu uses the Debian package format since it is based on Debian. An app developer who distributes their app as .deb packages then will only be able to target Debian based distros like Ubuntu. They’ll have to compile the app into another package format for something like Arch Linux.

Therefore, the need for a uniform packaging format was felt, and that has resulted in Flatpak, and some others. Allan Day and Alexander Larsson who are involved with Flatpak say, “We want the Linux desktop to be a single platform that developers can easily target and we want them to be able to build and release their apps the way they want, according to their schedule and not someone else’s. And if we solve that problem, we think it will mean a lot more desktop apps being available.”

How to Turn Off Notifications on Chromebook

How to AirDrop Between iPhone and Windows PC

How to Transfer WhatsApp Chats to Telegram