CallApp: The Future Of Communication Is Here 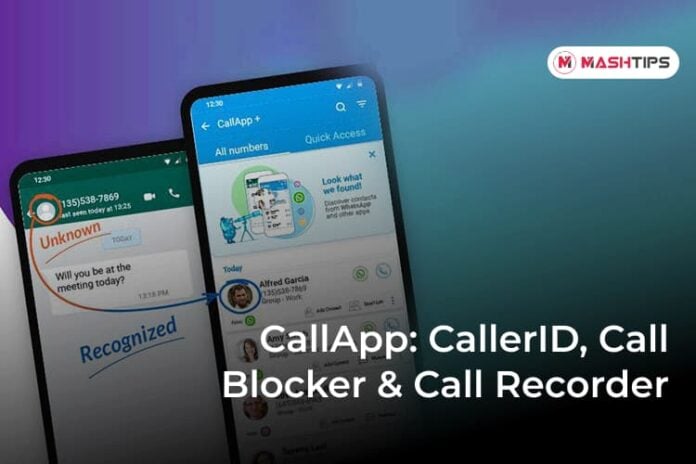 Even in the twenty-first century, we still somehow face problems such as global pandemics and limited space on our smartphones.  What does mean this exactly? Well, for starters, it means that (almost) nothing in life is certain. But what it also means is that we’ve got to be rather selective about the apps we choose to download, especially since there are so many out there to choose from. To be exact, there are in fact a total of 2.8 million to choose from on Google Play.

So how about an app that not only ensures certainty, but also one that’s used by over 100 million people across the globe? Yes, you heard that right. Oh and we did mention it has also recently been featured by Google Play as one of the best apps?  If you ask us, it sounds like one app that’s truly worth that space on your phone, or at least, that’s what the rest of the world seems to be saying.

If you haven’t yet heard, ‘this app’ is none other than CallApp – a free Android application that allows users to always know who’s calling – providing certainty that wouldn’t otherwise be possible. CallApp, with the world’s largest phone number database, is best known for its advanced Caller ID technology, capable of recognizing billions upon billions of numbers before they are even answered. 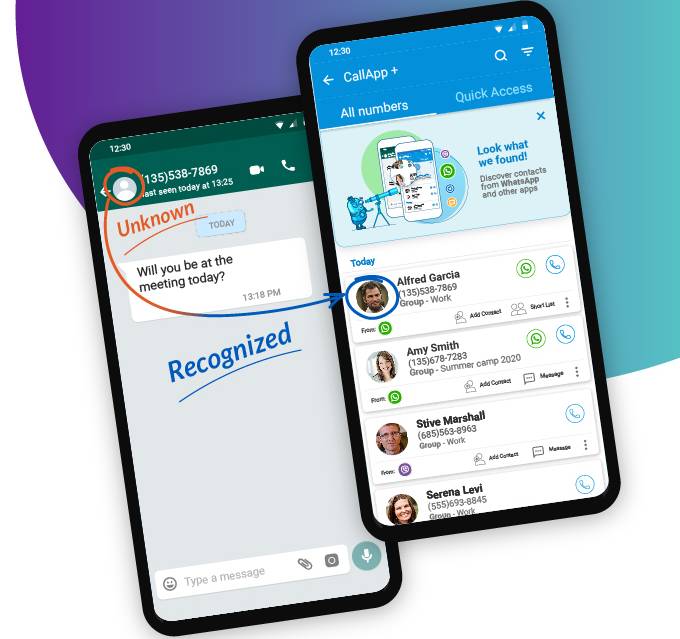 This includes even those numbers that aren’t saved as a contact in one’s phone and even numbers from Whatsapp and other instant messaging platforms.  The app, also, of course, recognizes spam numbers and notifies users in order to prevent them from answering these calls.

On top of number identification, CallApp has also recently released an all-new feature, enabling users to actually verify the numbers calling them. This is a full-proof way to prevent Caller ID spoofing. If you’re fortunate enough to not yet be familiar with this term, it’s when malicious callers attempt to appear as a number they aren’t in order to deceive the receiver of the call on the other side, often pretending to a bank or official government agency.

CallApp aims to stop these kinds of situations from taking place. No other technology has been able to provide such an accurate and comprehensive number identification service before, and especially not for free.

CallApp has also earned its spot as one of the leading apps on the market due to its call-blocking technology, enabling users to prevent any unwanted call from coming in. Whether it be a scammer, spammer, telemarketer, or really just anyone that a user doesn’t want to be hearing from, blocking calls has really never been easier and so accessible.

This app, however, isn’t just a Caller ID & Spam Blocker. CallApp offers the full calling experience, covering every aspect of it – making it not only safer, more comfortable, and convenient, but also more personalized, and even more productive too.  It’s pretty much your one-stop-shop for all your calling needs and unlike many other apps, it’s not dependent on the other users. 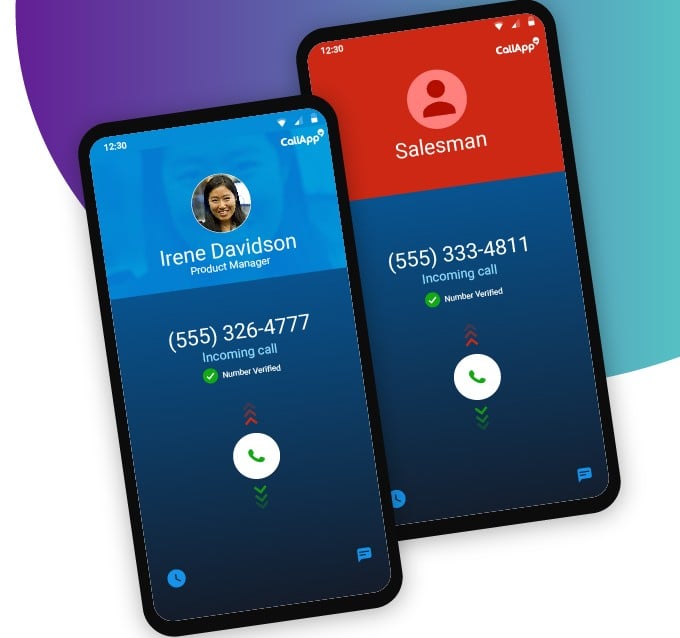 Meaning that even if the calls you receive are from non CallApp users, the numbers will still be identified, blocked, recorded, and taken into account into every aspect of the CallApp experience. Yes, the app also records calls for you, which are of course never shared with any external parties, together with the rest of your personal information that stays within CallApp.

When it comes to making the calling experience more personalized, CallApp has really not just thought of it all but has really mastered it all. From customized keypads, covers, themes, and skins, there’s no aspect that can’t be set to the user’s specific taste, really making the call your own.

What’s probably most notable however is their personalized video ringtones – in which users can actually upload any video of their choice and set it as their ringtone. Users can even set a difference for each contact which makes for a unique and exciting way to recognize calls. It’s also a unique way to make sure that users can actually look forward to receiving calls, which unfortunately these days isn’t something that’s so obvious.

Save Time While Communicating

And as for productivity? While skipping the stage of asking who’s calling, blocking unwanted calls, and recording calls to remember small details can already be a major time-saver, CallApp offers endless additional possibilities to save time while communicating. 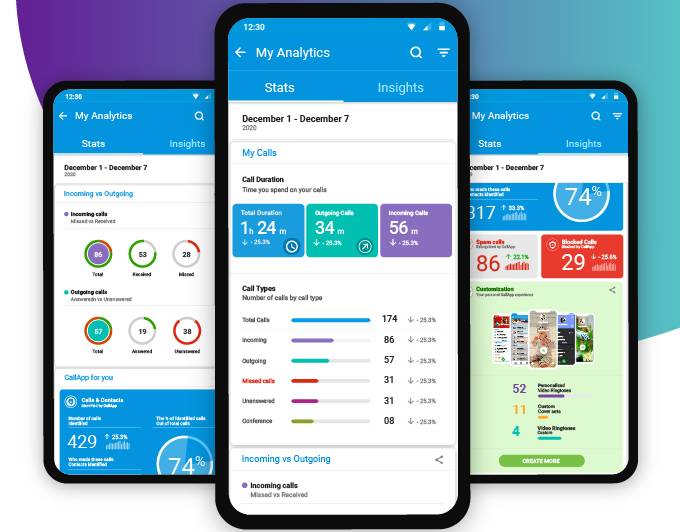 From personalized AI call reminders about both missed calls and calls that weren’t answered,  to in-app smart notes and even personalized calling data about all communication patterns known as analytics and insights, productivity appears to be CallApp’s middle name.

The future of communication has already arrived at an app near you, and you’re surely going to want to use it to your advantage. Download CallApp now to always know who’s calling.