How to Get Spotify Widget on iPhone Home Screen

Let us take a look at the new Spotify now playing widget on the iPhone home screen. 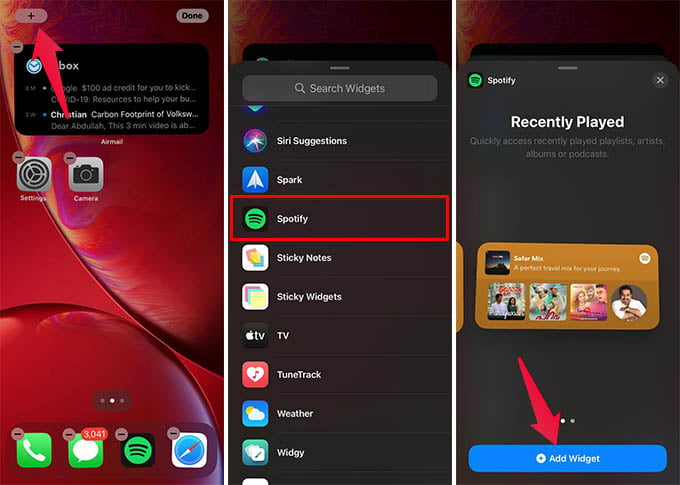 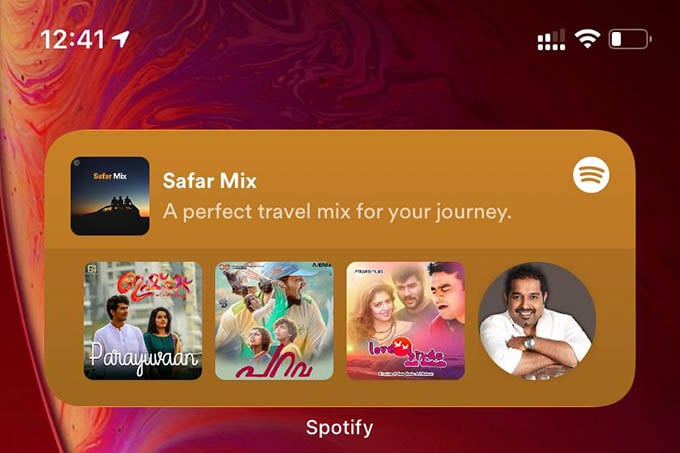 Related: How to Sync Shazam with Spotify to Get All Recognized Songs

How to Make A Photo Collage on iPhone

You can capture great pictures using your iPhone, but posting all of them to social media is not that easy. You can make collages...
Read more
Android

When you play music on any of your devices, whether it Google Home or your PC, Spotify app on your phone will show music...
Read more
Gadgets

The iPhone 12 and the 12 Pro are rolling out now. If you're planning to get upgrade your iPhone to the new...
Read more

How to Activate Siri on iPhone

Do you own an Apple device like iPhone, iPad or Mac? Then, you must definitely have heard about Siri. Siri is Apple's virtual assistant...
Read more

When you copy a text on the iPhone, you can paste as is on any app. You will not find an edit option to...
Read more

Did you change your mind while downloading new iOS Software update? Do you want to stop the iOS Update Progress? Recently when I was...
Read more

Don't need to worry about losing your photos and videos from your iPhone if you have back up. You can upload your photos automatically...
Read more

How to Use Spotify, YouTube Music, Apple Music, Pandora as Alarm

I am trying hard to join the 5 AM club but so far, I am failing spectacularly. I will get there one day, I...
Read more

How to Track Friends Using iPhone or Android.

Never lose your family locations from your group on your next vacation. Stay in touch with your friend on next party. Use your smartphone...
Read more