How to Sync Shazam with Spotify to Get All Recognized Songs

Here is how to sync identified songs in Shazam with Spotify on a single playlist.

How to Sync Shazam with Spotify

Shazam, being an Apple-backed platform, supports Apple Music by default. It also supports Spotify integration. If you connect Spotify with Shazam, it can sync all of the recognized songs with your Spotify. You can later find all the identified songs from a Spotify playlist. 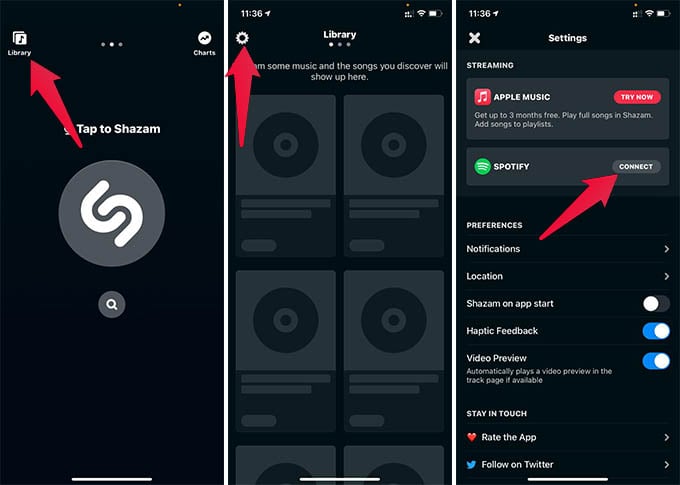 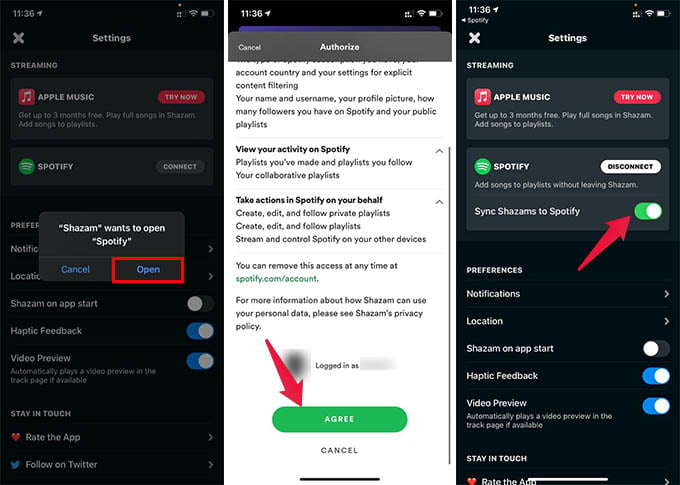 After you enable the Shazam sync with Spotify, you can go around and identify any songs with Shazam and get them right away in Spotify.

Related: How to Identify Songs on Apple Watch (With Siri & Shazam) 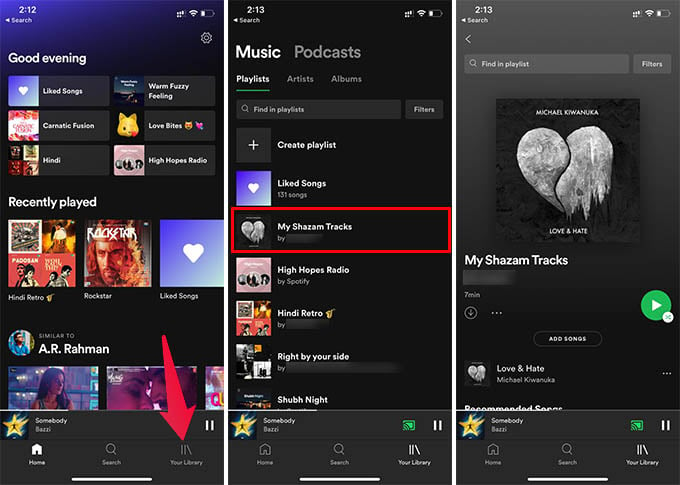 Interestingly, if you are an iPhone user, you can now identify songs in various ways. Even if you try to recognize songs from Siri or Control Center on iPhone, you can sync the shazam songs with Spotify automatically in the same way.