Google launched new Nexus family devices which includes Nexus 6 phone, Nexus 9 tablet and Nexus Player, all powered with Android Lollipop. Google changed the entire hardware and OS for all these gadgets instead of stretching the same technology into bigger size. Google introduced Nexus 6 Android phone powered with Android Lollipop which is built by Motorola, and Nexus 9” tablet launched with same OS manufactured from HTC.

In addition to these gears, Google launched Player to compete with Apple TV, Roku and other media players. Google integrated its voice search technology with in the new Player TV Remote and the device is coming with voice-activated remote. The best feature that introduce by Google on Nexus 6 is turbo charging and long backup time. Once you connect your Nexus 6 for 15 minutes with charger, it can run up to next 6 hours. The large device battery (3220mAh) is offering 24 hours of use from one full charge. 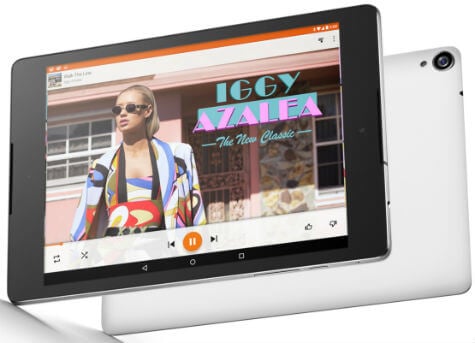 Nexus 9 is built with a brushed metal side with Android Lollipop OS is a sleek device to catch the attention. Google made this device compatible with external keyboard and Google selling separate magnetically attached responsive keyboard. 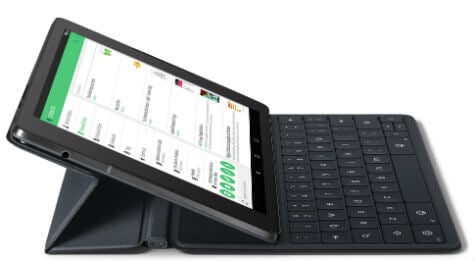 Nexus 9 has a dual microphone, 8MP Rear camera with autofocus and LED flash and the front camera powered with the 1.6MP sensor. This tablet is powered by sensors GPS, Ambient light sensor, Gyroscope, Accelerometer, and Magnetometer. The device offering two storage sizes of 16GB and 32GB and no external memory card slot.

Google is trying to capture the Game and Media market by integrating external gadgets to the Player device. Gamepad launched with Nexus player is going to be a wonderful device for all Android Game Lovers. The gamepad can integrate with Google Player and can control your favorite Android games on your TV. Gamepad also offers to sync your games, score with your friends online.

Google’s new gadgets are dedicated giving a unique experience in the smart device market with the support of Android Lollipop. Let us see how these devices are going to perform in the consumer market especially Google Play with other streaming devices including Apple TV.

How To Use Nova Launcher – A Complete Guide

Your iPhone Can Help You Avoid Speeding Tickets on a Road Trip; Here’s How

How to Mute unwanted Whatsapp Message Alerts in Android