How to Hide Unwanted Apps from Android Screen without Uninstalling

You might have installed several apps on your Android device that are needed or not needed. These Apps would be residing in our Android Phone screen which spans across several screens.

Sometimes it will take few minutes to check for any required App from these Android App ecosystems. Almost all the apps installed on the Android phone will create an icon in the Screen for opening it. In few cases, these Apps might be additional options for the existing main Apps.

These type of Apps too will create icons in the Screen which take up space in Screen even they can not be launched without the main App. If we uninstall these Apps, the additional functionality will not be available to the users.

Also read: How to Use Android Instant Apps to Try out Apps before Installing? 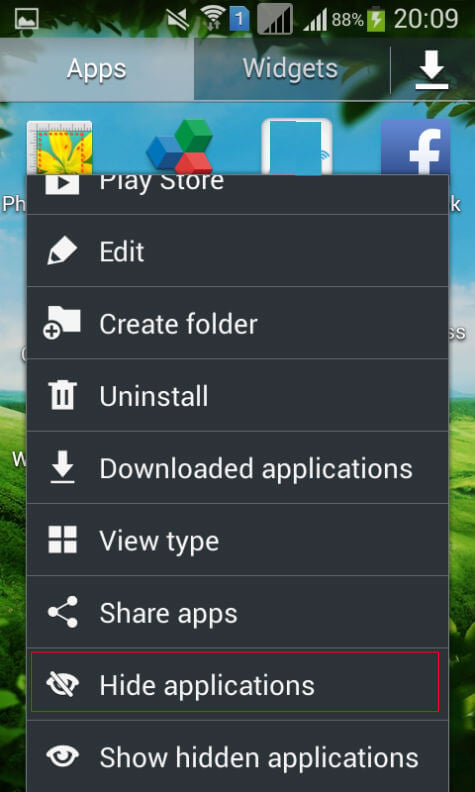 Now the Screen will change to the selection of the App with all the existing App icons. Here You can select multiple Apps for hiding at a time. Once the selection is over Tap on the “Done” Button and You are done. The Selected App icons will be removed from the Screen immediately. 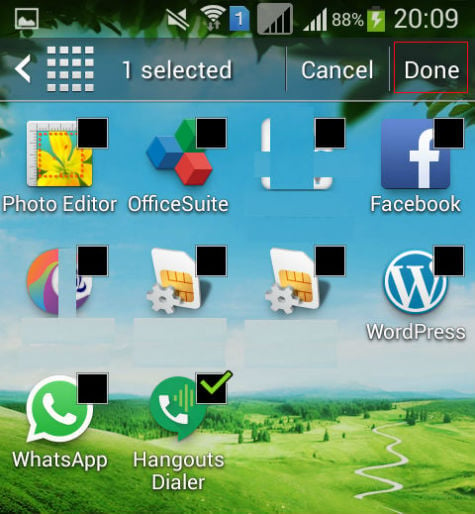 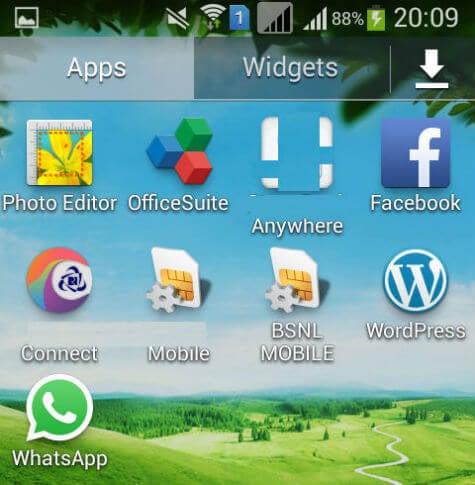 To Unhide these Apps, we need to take Settings again in the Apps Screen. We can Tap on “Show Hidden Application” settings which will open all hidden Apps on your device. Similarly, you can check for the hidden Apps in your new phone too. 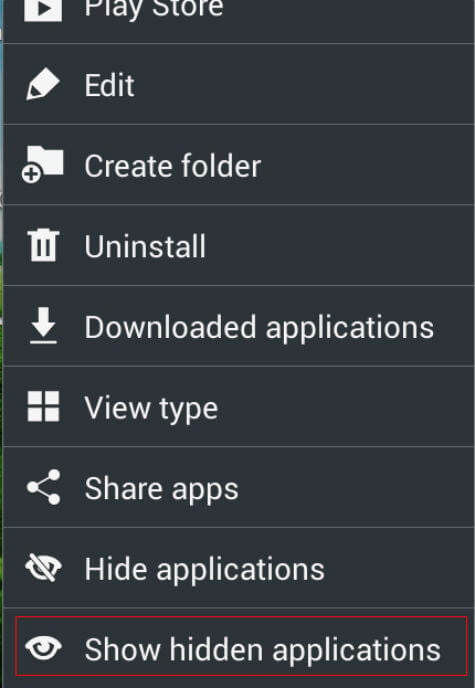 In this Screen, we need to select the Apps which are to be unhidden as described above. Here also we can select number of Apps to unhide at a time. After Selection, Tap on “Done” Button which will restore the selected App in the device screen.

Also read: How to Install Google Playground & AR Stickers on Any Android

You can use this method to remove unwanted Apps from the App screen which will save space in your App screen. With a minimal display of icons, it will be easier to find out the required App on your Android device. By hiding the Apps, we can still use the functionality of those Apps using main Apps or Connected Apps without any issues.

How to Take Screenshot on Mac Touch Bar

How to Realtime Sync Windows Desktop & My Documents with Dropbox?

What is Back Tap on iPhone and How to Use It on iOS 14?