Home Mobile Android How to Set Up Google VPN on Android

How to Set Up Google VPN on Android

Choosing the best VPN with safety and speed is not pretty easy. Also, you are more likely to risk your personal data, passwords, and bank credentials while using untrusted VPN services. Google now comes up with a new VPN named Google VPN for Android users.

Here, we will show you how you can get and set up Google VPN on your Android phone.

Get Google VPN on Android

Google VPN, as of now, is available only for Google One subscribers. It is Google’s premium storage plan for those who want to extend the storage space on Google Drive from 15GB to 100GB and more. If you are a Google One 2TB subscriber, you can get the all-new Google VPN. 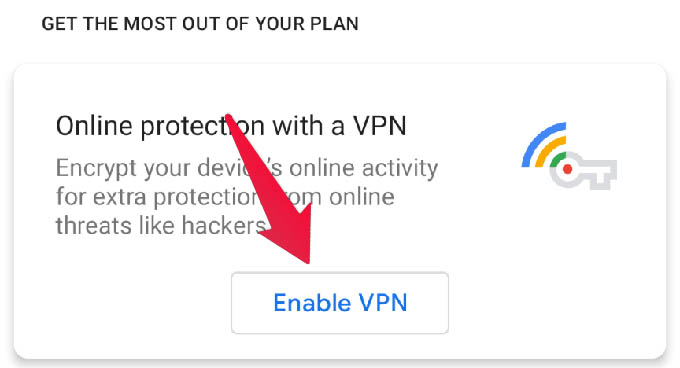 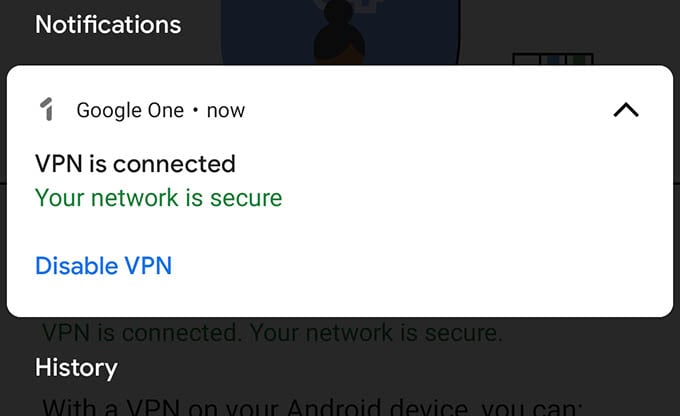 How to Change iMessage Number on iPhone

You can now use two SIMs at a time on your new iPhone. Using an eSIM on iPhone as the secondary SIM card, it...
Read more
Mac

WhatsApp audio and video calls come quite handy whenever you want to call a friend or family quickly. It is even the best method...
Read more
Cloud

How to Transfer Photos from iCloud to Google Photos Quickly

When you run out of storage space on your iPhone, iCloud storage helps you store and sync files in the secured cloud storage. Free...
Read more

How to Hide Home Bar on Android 10