Google Home series of devices, with the user-friendly Google Assistant AI brain, has gained much popularity to turn itself into one of the most used personal assistant devices. There are a lot of things, both fun and the stuff you really want to get done in daily life, which you can accomplish using these mini devices on a daily basis. Since Google has been working on improving its machine speaking ability, many language-related skills have been pushed along the Google Home recently.

Here are some of the best Google Home Language Skills you can make use out of the Google Home device you have right now.

Google recently showcased a new Google Home language skill named Interpreter mode, which helps its users to translate the conversations in real time and make a two-way bilingual conversation lot easier. The feature was initially pushed along with the Google Home Hub, the smart display from Google which runs Google Assistant on the board. Despite the initial flaws it did have, they somehow did manage to push to every user and make the feature faster as well. Now, the same is available for every other Google Home Devices including the cheapest Google Home Mini. 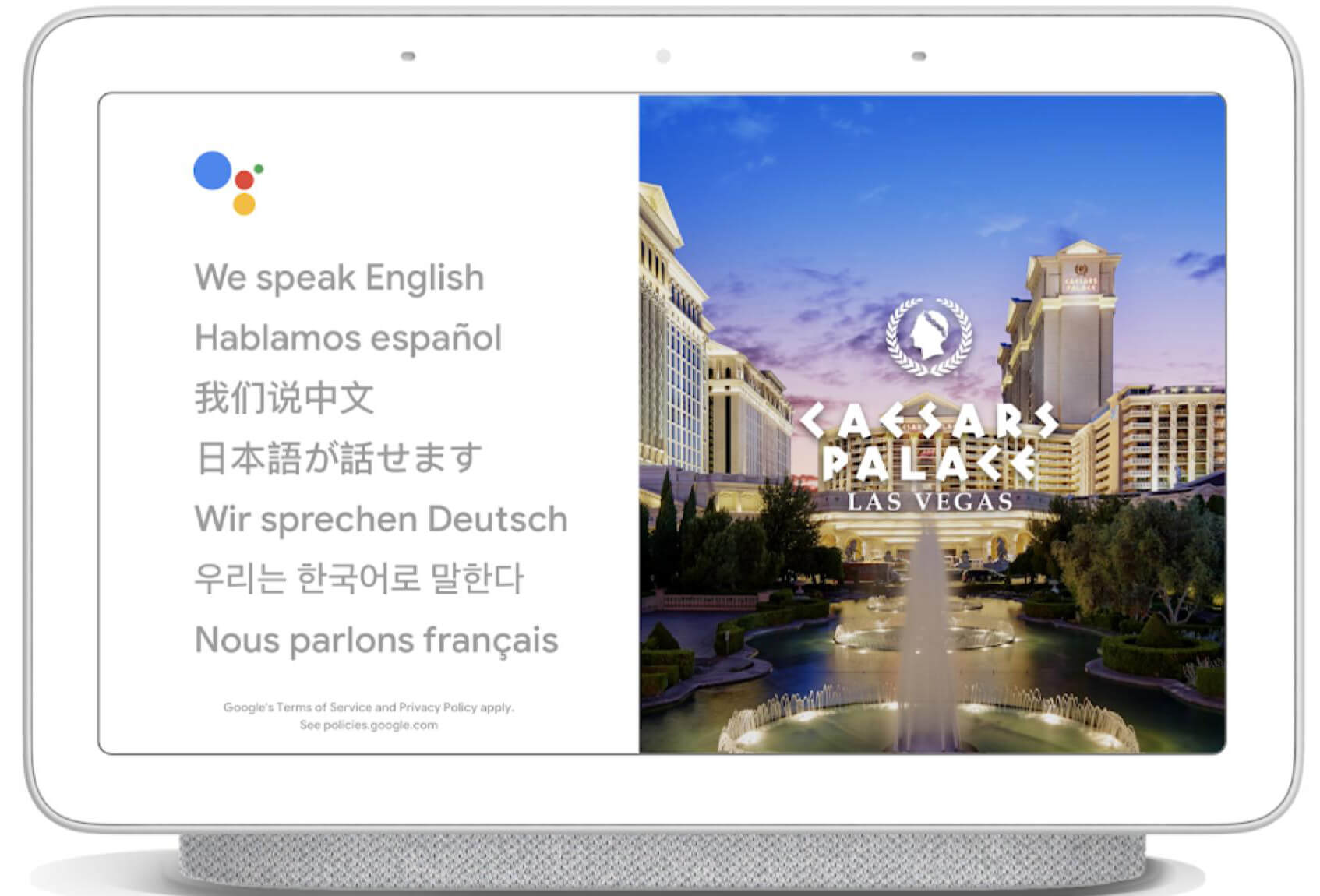 There is no need for an update or entire upgrade to start using the Google Home Interpreter Mode if it is connected to the Internet. Just start using it.

The Interpreter can be very helpful while two friends are having a conversation, where one cannot completely understand another. It also has a fluent talkback feature with the help of Google new Speech Synthesis Methodologies. When you are finished with interpreting the languages, you can either trigger and ask to exit the Interpreter Mode or do some other tasks.

Also Read: How to Enable Continued Conversation on Google Home? 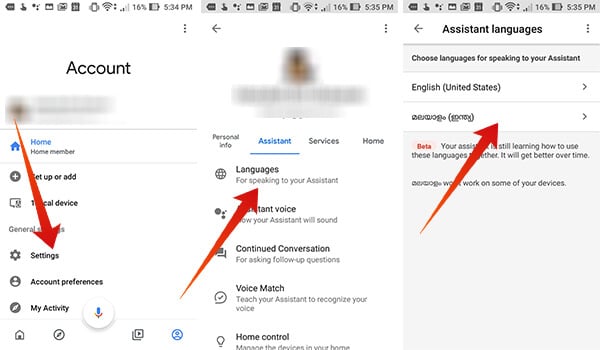 Now, the Google Home with its Assistant is ready to understand and reply in the language you chose as your secondary one. Some languages might not be available in every device throughout the globe. So, if your language is not understandable by the Google Home, wait for it to hit your region permanently.

Get Word Meaning with Google Home

The feature is quite simple and is what Google Search does. Google integrates its multiple platforms together on the Assistant, and you can do a lot of features using the home as well. When you search for a word or phrase on Google, it will be shown on your screen. Likewise, you can ask Google Home for some meanings and you can listen to them instantly. No hassles, no typing. When you want to get the meaning of a word or a phrase, use any one of the following commands following the “Hey Google.”

If you have a full passage or sentence to translate, use the first method which the interpreter for languages. The dictionary is for simple words and phrases. Keep it short. You can also use it as the personal thesaurus which will give you the word history, its details, and expansion.

As mentioned above, you can make use of Googles most favorite products including the dictionary search and interpreter using the Google Assistant powered devices. Therefore, the Google Translate feature is also open now to use with your own voice. Even though the Interpreter mode supports only a few languages, you can translate short sentences or phrases to and from any supported list of languages. Amongst every other smart device including Amazon Alexa and Apple HomePod, the Google Home series stands ahead with its accurate and reliable translational skills. 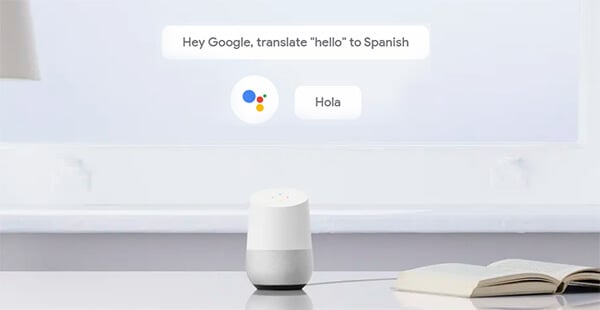 When you want to get a quick translation for a phrase, you can use any one of the following commands.

In case you do need to translate an entire sentence and not a phrase, you can try “Hey Google, translate [language] to [language].” When the system is ready, you can voice input the passage to be translated.

Use Google Home as Your Writing Assistant

Everybody loves writing, either it is a novel or a letter to an old friend. Although, everyone is not a great writer with a huge vocabulary and a spelling bee championship. Especially, the non-native English speakers might not need to deal with a huge load of new English phrases and words every day, but while writing. The Google Home can be your best companion when you run out of words and vocab. Not counting the dictionary and translational skills, the Google Home devices can quickly find you the synonyms, spelling, etc. 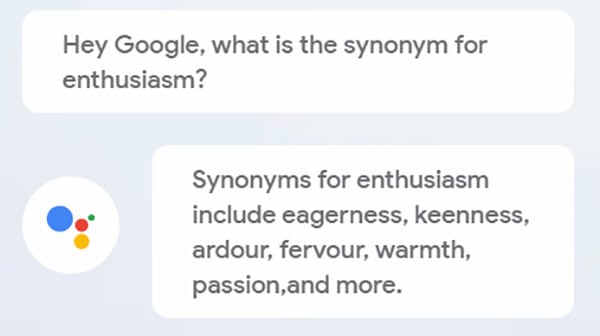 Google is keenly pushing its language skills and speech synthesis features through the Google Assistant. It turns the smart devices to speak so fluently, like humans apparently. Currently, the above five features stand out amongst the rivals, turn out to be the best smart device t buy when it comes to language skills. Do let us know if you have discovered more Google Home language skills.

How to Find Missing iPhone with Google Home or Google Assistant

How to Change Room Location of Amazon Alexa Speakers

How to Turn Off Amazon Shopping Notifications on Alexa