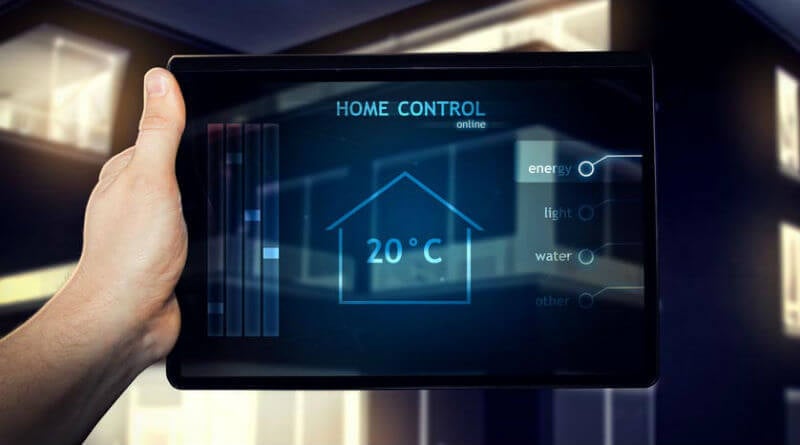 Automation for making many homes smart is a very significant step for technological advancement. The 12v actuators website provides enthusiast and electronic installers free online services for technical information and tips on devices to use and replacement options.

Use of motion systems and electric linear actuators have shown a significant degree of accuracy and efficiency choosing an appliance, and associated devices require considering many things like the cost and evaluate the cost against the lifespan of the gadget.

For example, anyone interested majorly in interior design appliances with a very superior aesthetics. Identifying the actuator that a device uses is an important aspect to be considered.

The twelve-volt actuator store offers great support in buying and replacement in case of wear out. A linear actuator has gearbox, rotor switch, rotational sensor, engine and a piston as illustrated in then image below. 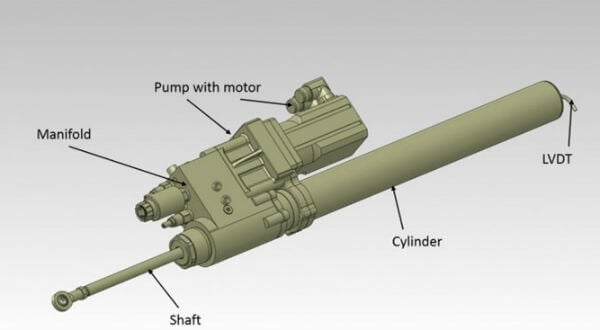 The advantage of a family shifting to smart home results from enhancement in the control of the way a house operates thereby increasing the accessibility and safety of the home. Cooling, heating and lighting application and automation of features like the alarm system and other sensors are mainly the first smart applications the anyone interested in automating their homes should take into consideration.

By just at a click of a button a user can gain control of their homes. When the user hits a record button the actuator motion would be registered and the recreated by pushing a button. 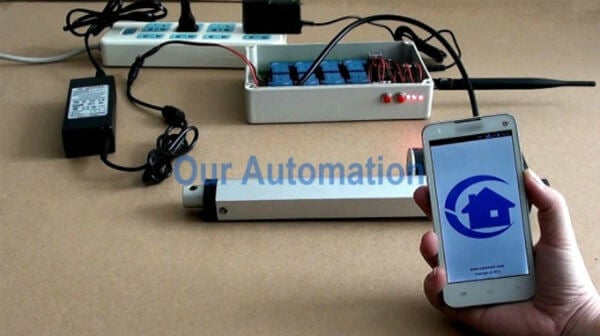 The movement of each and every actuator may be delayed by the app installed, and so the actuators would only shift wherever the user want. With a new trend of actuators that use installable phone application which would allow users to control and direct the motion system for their homes or even offices.

Installation of Android phone or tablet actuator linear actuators control becomes very easy to monitor and with a much-reduced cost of time spent effort and money. For instance, setting a television and lights to go automatically off, and even gates to automatically close after some time. The use of linear actuators has made life very comfortable.

For example, previously when a user would want to watch a television enclosed in a cabinet, just from the seat, switching the TV set would involve two actuators; one of the actuator motion would open up the office while the subsequent actuator motion lifts up the set. Nowadays, a single button controls these process of opening the office and popping up the television.

The user can integrate motion sensors such that immediately someone walks into the room the lights come on once and go off when one gets out of the house. The closed-circuit television (CCTV) cameras are used as a home security and surveillance system.

Downloadable applications are available, and anyone can connect to them to cameras, main entrances such as the gate and doors including windows. This assist in monitoring movements at the entrances such as the gates, windows and doors by automatically sending alerts and images to the user’s Android phone or tablet in case of any situation. The image below illustrates the use of CCTV cameras to monitor each and every corner of the office 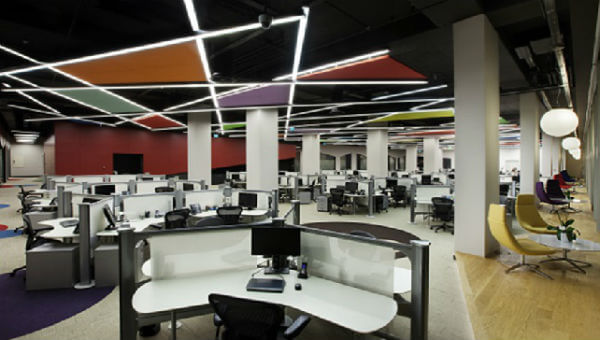 By deciding to install and control linear actuators through Android phone or tablet, it would grant a high level of motion precision energy efficiency and more so doubtful system automation. The linking of Android phone applications and the associated devices ranging from the very simple thermostat to a robotic floor scrubber all makes part of the linear automation system including the actuator.

This is a sponsored article.

Can’t Download an App? Use These Third-Party App Stores for Android Instead