How to Install and Play Steam Games on Linux

Linux has a long way to go to be considered a viable gaming platform. With Google Stadia which is based on Linux, coming soon, things may change. As of now though, Valve’s Steam is the only big name from the gaming industry to even consider Linux. Valve has ported many Steam games on Linux and continues to port more. If you want to play Linux games, you will want to install Steam on Linux.

In this tutorial, we’ll show you how to install Steam and play Steam games on Linux.

Install Steam installer from the Terminal on Ubuntu Linux

Note: If you have any trouble installing the Debian file or need some help, you can check out this link. 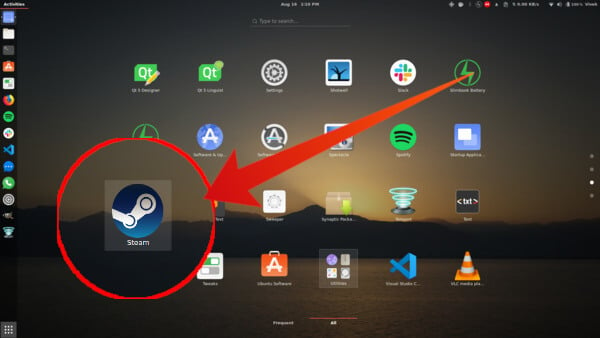 Regardless of how you installed it, you’ve only installed the Steam installer so far. To finish the installation, launch Steam from your app launcher. The installer will then begin to download the necessary files and place them wherever they need to be placed. Once it’s done, you will be asked to log into Steam or Create a new account. 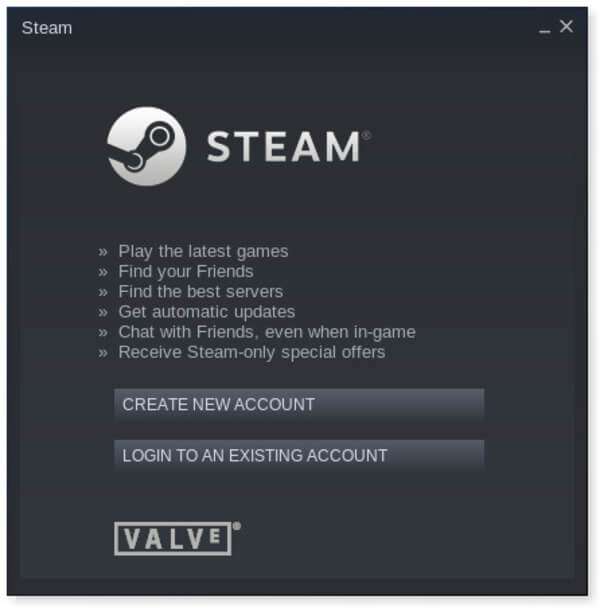 Once you’ve logged into Steam, the app lets you browse the Steam Store where you can find a ton of games.

If you’re into gaming, it’s very unlikely that you haven’t heard of steam before. But just in case you haven’t, Steam is a digital distribution platform for video games. Developed by Valve Corporation, Steam is to PC games what iTunes is to music ( or was, before services like Spotify).

It’s a one-stop-shop to purchase games digitally, which makes buying games digitally more convenient. Moreover, you don’t lose any purchase just because you accidentally removed a game from your PC. Once bought, you own the game for a lifetime, or until Steam is alive. This offers many advantages over owning a physical copy.

Since a game is added to your Steam account, you can also log into Steam on any other PC you own and install and play any games you own. Moreover, Steam offers social features with achievements for playing games, chat, etc.

According to Steam’s official GitHub page, Steam on Linux has the following system requirements.

Keep in mind these requirements are only for running the Steam app, not the games you may or may not install later.

While most titles available on Steam are for Windows, there are many titles also available for macOS and Linux as well. Moreover, recently Valve has rolled out a new feature called Steam Play. Despite the thousands of titles available for Linux, it’s obvious that Windows is where real PC gaming is.

It uses Proton, a fork of the popular Wine compatibility layer which allows Windows programs to run on Linux. Instead of Windows programs though, Proton lets Linux and Mac users install and run Windows games and apps on their computers.

How to Enable Free VPN on Opera Browser for Android

How to Set iPhone to Automatically Close Safari Tabs