Most of our important files are usually kept on the desktop or document folders to access them easily. However, your C drive on the Windows 10 PC gets filled up quickly without you knowing. Plus, there is a high risk of losing all your “important” data if the PC gets into any error unexpectedly. In order to avoid such a situation, the best way you can adopt is to sync your important folders to the cloud.

Using the below guide, you will learn how to sync Windows 10 folders with Dropbox and Google Drive easily.

How to Setup Dropbox Smart Sync on Windows PC?

The iCloud Drive is popular among Mac users since it is the default cloud backup platform for all the Apple devices. However, Windows PC users are not much bothered about such a service yet. Even though Microsoft provides the OneDrive cloud with limited features, most users tend not to use the OneDrive backups and sync features. Plus, it cost a little higher in case you need an upgraded storage option.

The Dropbox has grown enough to replace the default cloud storage services including Google Drive and iCloud. Now you can even replace the iCloud Drive sync with the Dropbox Smart Sync. Likewise, it is quite easy to set up Dropbox to sync the desktop and other folders in PC with the cloud. Here is how to set up Dropbox Smart Sync on Windows 10 PC. 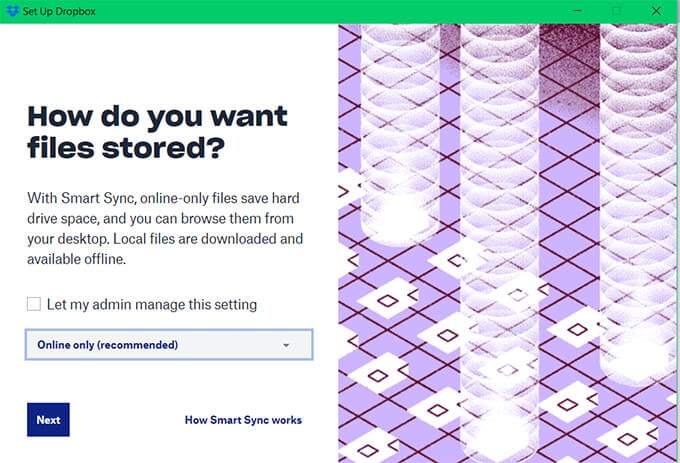 The Dropbox Smart Sync automatically syncs your essential folders, including desktop, documents, etc. Therefore, you could instantly get the newly-downloaded file on your PC from another device through your Dropbox drive.

Use Dropbox Selective Sync on Windows 10

As you sync folders and files on your computer to the cloud, the Dropbox also allows you to make the Dropbox drive files offline and save to your PC. The Dropbox app on your Windows PC can save the cloud files to your drive and lets you access them offline. For that, you can choose whichever folders to sync and appear on your computer for offline access. Using the Dropbox Selective Sync feature, you can select the folders to sync to your PC. Follow the steps below to customize Dropbox selective sync on Windows 10 PC. 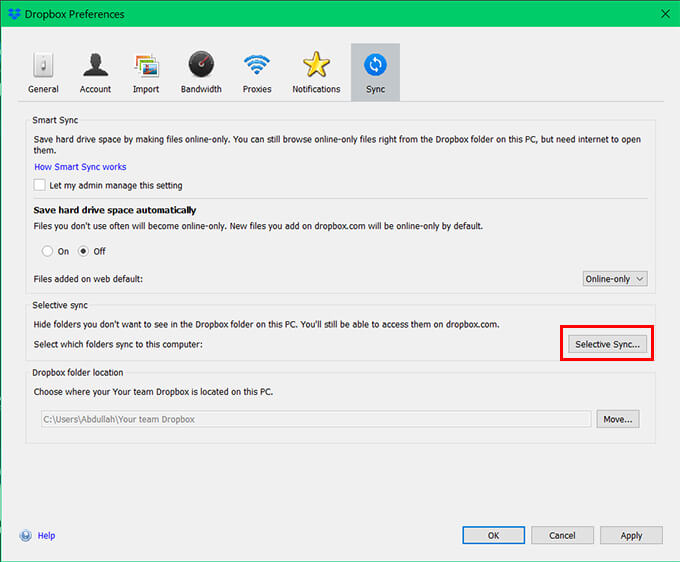 Also Read: How to Get the Best Out of Google Drive

You can easily set up an auto-sync of your PC files to the Google Drive if you have a google account (Gmail account). Here is how to sync desktop to Google Drive using Google Backup and Sync app on Windows 10 PC. 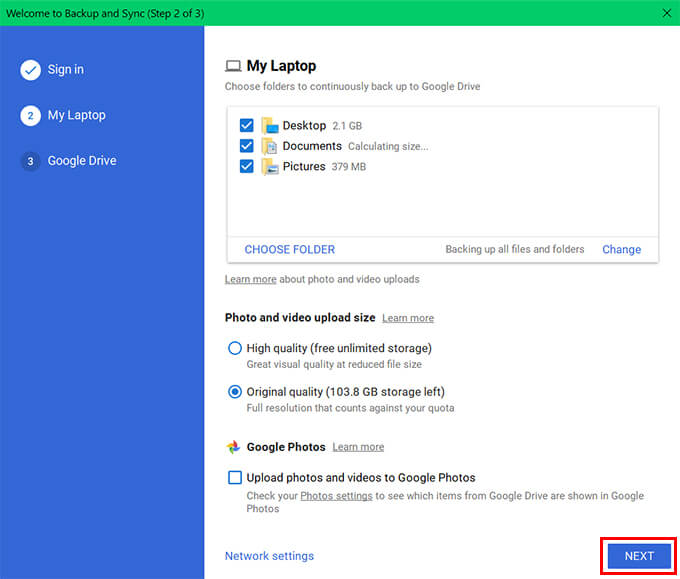 Google Drive will update in real-time with your files on the PC, and you can access them using any other device. The backed-up files will be stored under the “Computers” section on Google Drive.

Now you can sync your computer’s folders with your cloud accounts, including Google Drive and Dropbox. Therefore, you can avoid the fear of losing data, and can access them from anywhere using any device.

How to Make iPhone Unreachable While Using Internet?

How to Use Clubhouse App: A Complete Guide for Everyone