Best PS4 Games to Enjoy for All The Time

Popularly known as PS, Playstation is a video game console and is loved by all the people. When a person goes to purchase a PS 4, he or she does have a prior list of best PS 4 games that must be there with the console. Each day, a new game enters the market with unique options and amazing gameplay.

Almost every person in the world knows what a Playstation is and must have played games on it once a while. The latest version of the console Playstation 4 or PS 4 came out in 2003 and about 1 million consoles were sold in 24 hours or less.

The list of PS 4 games over here contains titles of almost every genre to give you coverage of all offerings available. For a PS 4 player, it will serve as a great guide to play harder and better. We have made a list of best PS 4 games that will be updated further if a game intrigues us.

1. The Last of Us Remastered 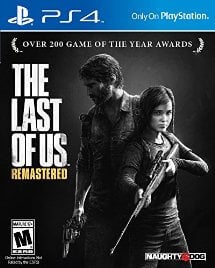 Being rebuilt for PS4, The Last of Us comes with some new added features to offer more to the players. The game deals with timeline set after 20 years of a pandemic changing the whole way of living for the entire human civilization. Main aim of every player is to survive in a society that is military oppressed.

The Last of Us Remastered now inherits 1080p, good character models and improved lighting. Enjoy the elite one in the best PS4 games with friends through eight new multiplayer maps. Fight the normal and infected to survive at every moment in the game. 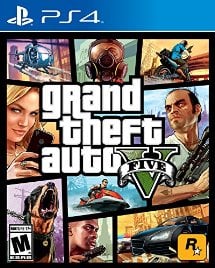 Grand Theft Auto series from Rockstar Games that is loved by all and has a wide audience in comparison to any other game. For many Grand Theft Auto V is one of the most entertaining games among all best PS4 games available. The 4K grade textures of the game make it real in every manner.

Planning their survival and success, three criminals risks it all to set them up for future. Perform some high adrenaline and dangerous heists in the game by risking it all for the big score. The tight mix of scenery and geography GTA V is very best Rockstar offers to all. 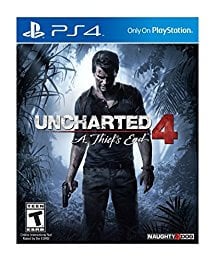 Just like GTA series of Rockstar, Naughty Dog has its own popular series of Unchartered. The latest game of the series Uncharted 4: A Thief’s End is all about broadening that area. Uncharted 4 has everything that can make every series lover to droll for, leaping from ledge to ledge, overcoming the destroying ruins and much more.

The game begins 3 years later where the events of Uncharted 3 ended. After meeting his brother Sam, Nathan Drake comes back to treasure hunting to capture the Captain Henry Avery’s long-lost treasure. For many it is one of the best PS 4 games ever played by them. 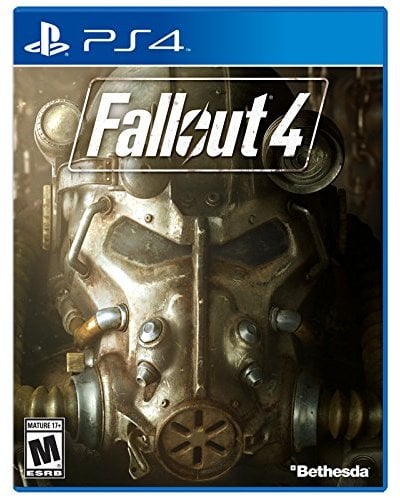 The action role-playing game basically gives the player to turn the gameplay as well as the story as they want to. Every move made is for survival and choice is entirely of the player. As the Vault 111’s sole survivor, you have to determine the future of wasteland after the nuclear war.

Fallout 4 comes with dark humor with a serious narrative and teaches a lot about human life values.

Due to its build, it has won many award and acclaims making it a must have the PS4 game when you are looking for one. 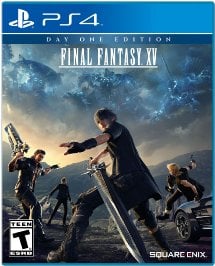 Many due to its iconic characters and stories often consider final Fantasy game series as the best. Final Fantasy 15 is quite a diversion from it giving everything that one can expect from the modern version. The game’s USP is its fantasy based on the hard-hitting reality.

Giving the players some amazing wonders to behold it does stands on the expectations made. Noctis, the Crown Prince of the Kingdom of Lucis, is all away from war on a journey to get the strength back and end the ongoing battle. The game can be a great addition to your best PS4 games wish list. 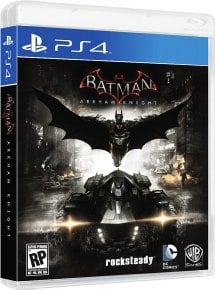 With the dazzling playground of Gotham city, Batman Arkham Knight is the ultimate game to play for Batman lovers. Sworn to protect the city, Batman faces the biggest threat until now when Scarecrow comes back with an army of super villains. The player has to defeat each villain that includes The Penguin, Two-Face, Harley Quinn and many more.

The game do inherits the smart crime solving sequences for which series is famous. The storyline of the game is compelling and supports the open world structure very well. Batmobile is also all new giving a lot new and great set of features increasing the gaming experience. 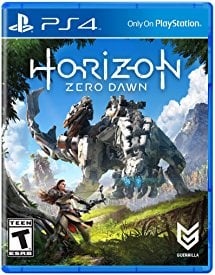 Horizon Zero Dawn is a game that is exclusively available for PS4. The game comes from Guerrilla Games known for their Killzone series.

Horizon is set in a modern time where the world is inhabited by creatures mechanized and mysterious in every way. It is the perfect tool to use the 4K and HDR support of PS4 Pro for an adventure that is a visual treat in every manner.

Play as Aloy, a young hunter in the game that is looking for answers telling her more about their past. The story is unlike any of the games present here in this list of best PS4 games. 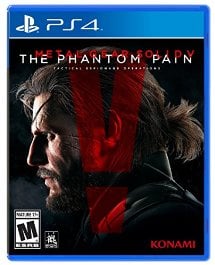 Every fan of Metal Gear series will surely Metal Gear Solid V: The Phantom Pain. The unique gameplay and entreating plot of the game grasps the attention from the start and contain it until you finish the game. It is the last game of the series does have every element making it remembered for a couple of years.

Metal Gear Solid V is the perfect combination of the elements that players popularly liked in the previous installments.

Plan, adapt and improvise in the game to move ahead. Phantom Pain might be in the line of making its way to the top of best PS4 games, but for many it is best to offer in the entire Metal Gear series. 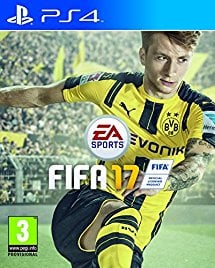 Whenever the talk is about playing football or soccer on a console, then the name of EA Sports’s FIFA is at the top. As an annual sports title, it ticks all the check boxes and stands on the expectations of the player.

FIFA 17 comes this year with two significant changes that inherits the change of engine to Frostbite. While the other being a great amount of focus on story named Campaign. As a good sport game, it certainly has its spot in best PS4 games.

You can encounter an all-new gaming experience in the single-player campaign playing as Alex Hunter, a 17-year-old sports lover. Play his story from rags to riches and determine each moment as you can choose the way story goes in the game. 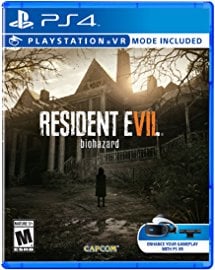 Resident Evil 7: Biohazard stays on its roots of survival-horror adventure like the predecessors.

Containing the elements of exploration and object hunting, the game is strongest in the series having a story that is different from zombie ones. With amazing sound design, the game is best at times when it induces fear.

RE7 comes with a new combat feature of blocking that reduces the amount of damage encountered in attacks. Coming with full 4K and HDR, it is the best way to take advantage of the specifications of the PS4.

Rise of the Tomb Raider: 20 Year Celebration marks the glorious 20 years of the game in the industry. Square Enix has made the game stunning that can be experienced in every visual moment while playing. The player embarks on a journey to the most dangerous and remote parts of Siberia. Along with the game, the player also gets every DLC released making the gaming experience more than just enjoyable. The game comes with PlayStation VR turning the package to be more complete and amazing. As the last Tomb Raider, it becomes one of must have best PS4 games. 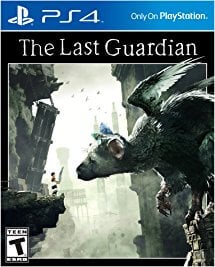 The Last Guardian is an action adventure game coming from the developer SCE Japan Studio. The story is about a boy kidnapped under some strange circumstances and his relationship with a giant beast Trico. Players witness the heartfelt compassion and communication between the two.

The game tests the patience of the player as it takes a lot of effort to clear the levels. After completing the game, the story will stuck with you for a long time. The Last Guardian is a great addition to the best PS4 games, and it is more than worth just playing.

With each passing day, more and more games are making their way to the grab their spot on the best PS 4 games list that we listed here and enjoy this list of games before it expire.

12 Best Metaverse Games That You Need To Play

How to Connect Bluetooth Headphones to Amazon Fire TV

How to View and Delete Google Lens Activity?

How to Make A Group Chat on iMessage from iPhone