How to Quickly Identify Song Playing in Any App on iPhone

Let us see how you can identify any songs playing within your iPhone, on any app using this hidden inbuilt feature.

Shazam is integrated into Siri, but it can only identify songs playing outside of your iPhone. When you want to identify music from a video that’s on your iPhone, on any app, this feature helps.

Apple adds a Shazam button to the Control Center of iPhone as an iOS 14.2 feature and we are going to use the same. See how to get Shazam on the control center and use it. 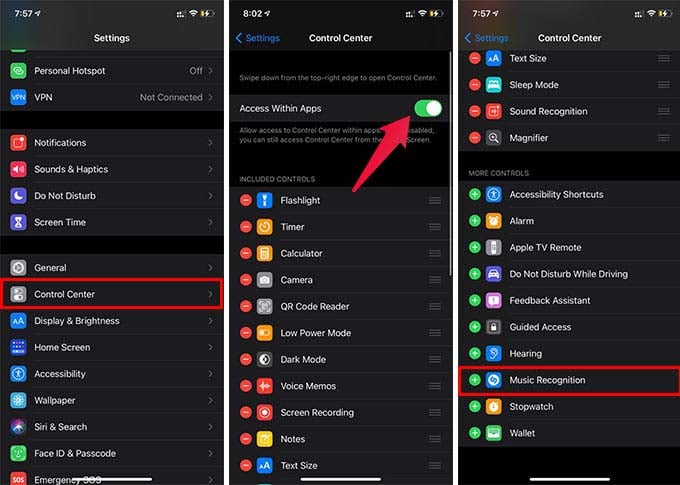 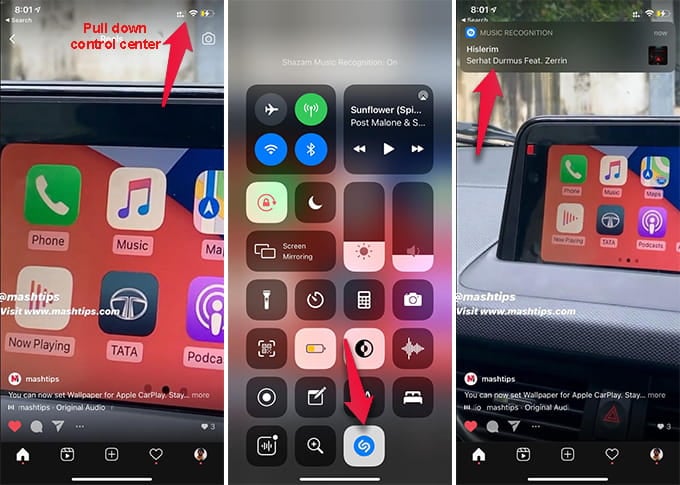 You will get a heads-up notification with the song name. If you have the Shazam app, you can tap on it and easily sync the identified songs with Spotify or Apple Music.

Related: How to Identify Song on Apple Watch Using Siri

The Shazam Music Recognition integration to Control Center is much handier than the Siri song identification. It runs in the background and listens to music using your iPhone microphone. Make sure the playing audio is loud enough to captured by the iPhone’s mic.

How to See Blocked Contacts on iPhone