Multitasking is a major part of our daily lives. But do you actually pause watching movies on Netflix, just to reply to someone’s text? Not anymore. You can watch Netflix in Picture in Picture mode on your Android and iPhone in a quick way.

Let us see how to enable Picture in Picture for Netflix on iPhone and Android smartphones.

Play Netflix in Picture In Picture Mode on iPhone

The long-awaited feature for iPhone, Picture-in-Picture, is now available for all iPhone users. If your iPhone is on iOS 14 or newer versions, you can easily play videos in the picture in picture mode. You can quickly switch Netflix to the Picture in Picture mode on the iPhone.

How to Use Netflix Picture in Picture on Windows and Mac

Before starting, make sure the Picture in Picture is enabled on your iPhone. 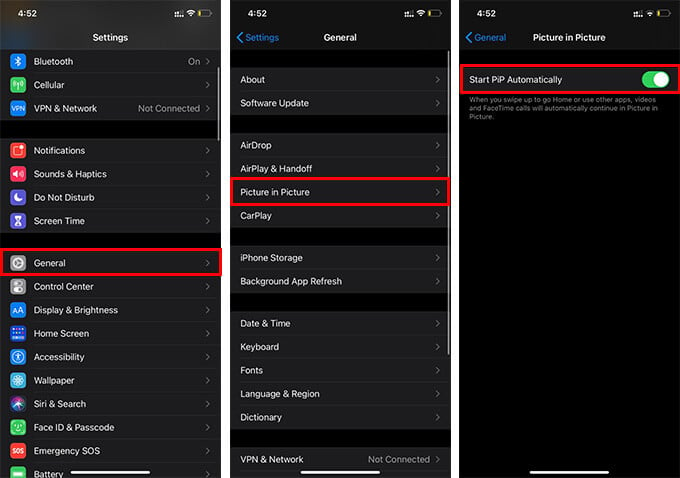 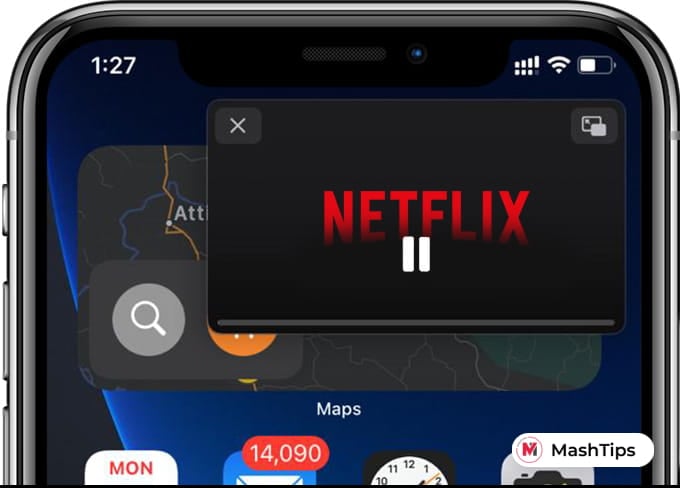 You can binge-watch to your favorite series while texting, with the Picture in Picture mode. You can resize, move, or minimize the floating window, which makes it much convenient to use.

Related: How to Binge-Watch Netflix Shows with Friends Online

Use Netflix Picture In Picture Mode on Android 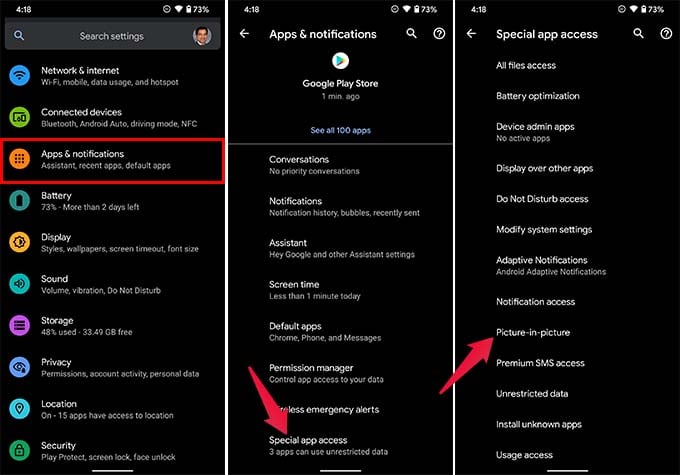 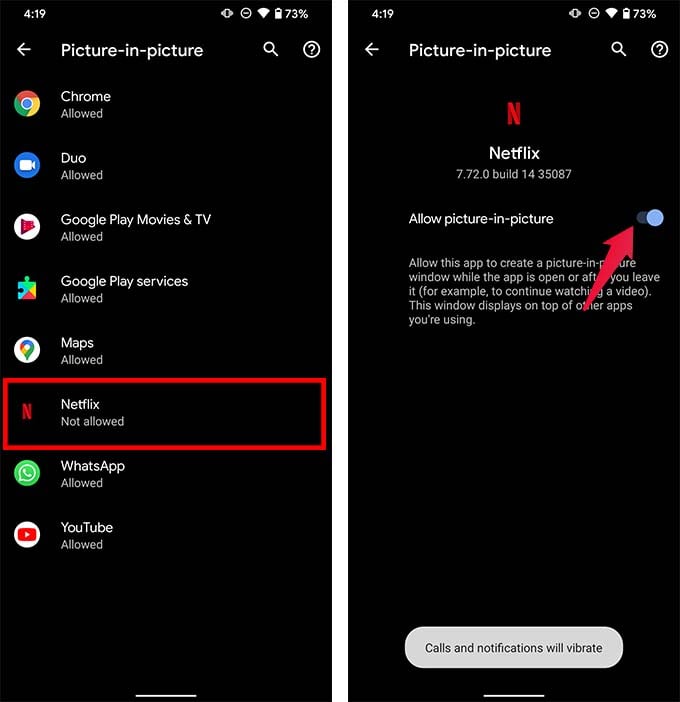 The latest update for iPhone, iOS 14, packs loads of features and tweaks. It is not quite easy to find out what has changed,...
Read more
Stream

How to Sync Shazam with Spotify to Get All Recognized Songs

Shazam tops as the favorite apps of every music lover. You can recognize almost every music or songs on the go with Shazam. As...
Read more
iPhone

How to Change Default Mail App on iPhone

We all did not like the default mail client app on the iPhone for some reason. Even though it was a quick way to...
Read more

Tired of keeping a stack of business cards? Never fumble a card again with business card scanner app for Android, which supports to manage...
Read more

How to Find Email Address Used with “Sign in with Apple”

Sign in with Apple offers more security and privacy for the users. Apple is using a dedicated email ID for each app when you...
Read more

Memes are currently one of the most popular trends on social media and elsewhere. It can be anything from a hilarious one to a...
Read more

You may have struggled to find out a proking lot when you drive to a city or busy place. Most of us are familiar...
Read more

How to Lock SIM with PIN on iPhone?

Did you ever think to lock your SIM? You will be using Passcode/Touch ID/Face ID to keep your iPhone secure and prevent...
Read more

Your iPhone has a static MAC address that helps the networks you are connected to know about your device. Especially when you connect to...
Read more