How to Use Netflix Picture in Picture on Windows and Mac

Here, we can discuss how to get the Netflix Picture in Picture mode on Windows and Mac.

Netflix has a dedicated Windows Store app for watching movies and series. Netflix now rolls out the Picture in Picture mode for Windows users through the Windows 10 app. You can play Netflix movies in a floating window in a single click. 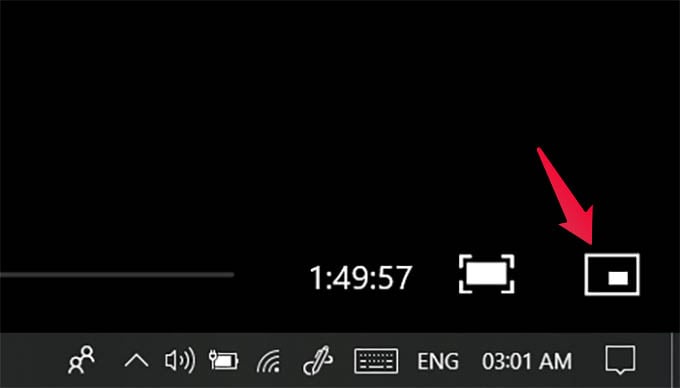 You can now find the Netflix movie in a floating window. The main window will minimize and you can keep watching on the PiP window. Switch to other apps and continue working, while the movie will play for you in a corner of the screen.

You can also resize, move, and close the Netflix Picture in Picture window.

Use Netflix Picture in Picture on Mac Using Chrome

Unlike Windows, Mac users do not get a dedicated app from Netflix. Still, you can watch movies and shows on Netflix using your browser, be it Safari or Chrome. You can play Netflix movies in Picture in Picture on Mac if you are using the Google Chrome browser.

The following trick works on Mac, Windows, and Linux computers that have the latest Google Chrome browser. 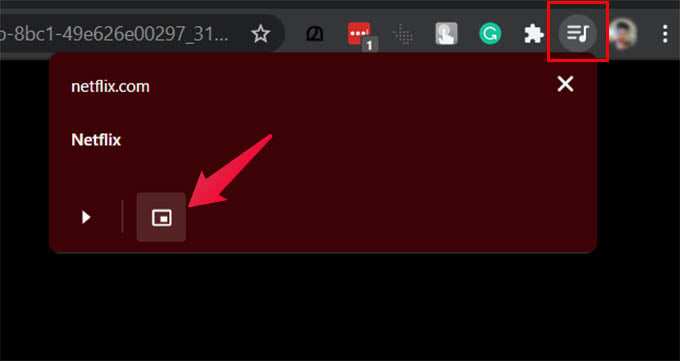 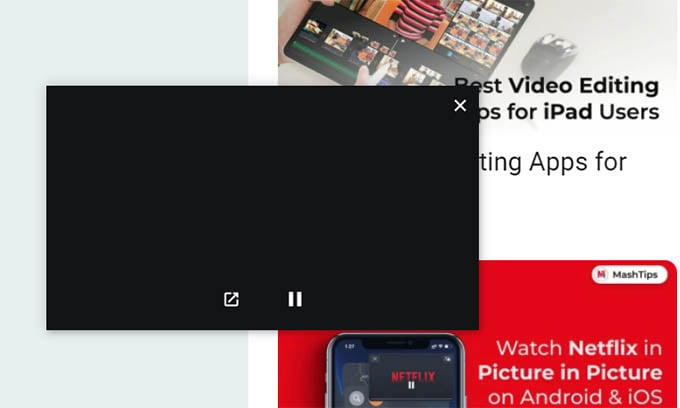 Netflix movies will now appear in a floating window. It will stay afloat even when you move to other windows. Thus, you can watch movies while working.

The Netflix Picture in Picture with Google Chrome works when you have an older Windows version, a Mac, or a Linux PC. You can simply drag and move the floating window that plays Netflix movies.

Netflix is an all-encompassing, most binged video streaming platform on the planet. It has years' worth of content in case if you decide to...
Read more
Windows

Most of the Windows 10 applications have the access to the Internet for several reasons. But we might not be comfortable with every app...
Read more
Gadgets

The new MacBook Air and Pro with M1 chipsets are here and they are guaranteed to enhance the performance and stability of the Macbooks....
Read more

Top 5 Ways To Call Through Internet