How to Record iPhone Screen with Control Center

Apple has added the iPhone Screen Recording feature on iOS 11. This feature allows you to record the iOS devices screen direct from iOS. You don’t need not look for any third party apps to do that job. By default, the recording will be saved as a video file on the Photos folder of your iPhone or iPad.

Now, let’s see how to use the native iPhone Recorder to record your iPhone screen. 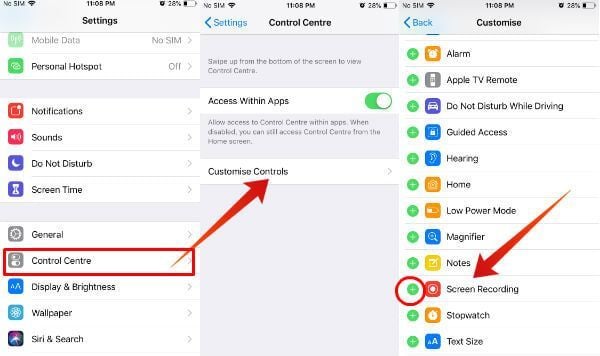 Also read: How to Record iPhone Screen with Control Center

How to Record iPhone Screen with Control Center 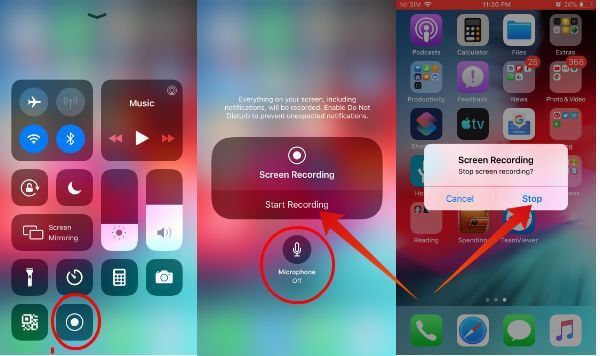 Now, you would be excited to view your recording. Right? Go ahead and launch the Photos folder on your iPhone or iPad. Then, tap Albums->Videos to view your screen recording video. Like any other video, you can share, edit or do whatever you wish with this video file.

Related: How to record iPhone or iPad Screen on Mac with Voice

This is a pretty simple step to install the iPhone screen. You can do the same screen recording on the iPad if you have iOS 11 or above. The video will save into the Photo album. This is coming handy for programmers, video gamers, and tutors who want to save the iPhone screen activity.

How to Change Email Signature in Outlook Mail on PC, Web, Android, and iPhone

How to Track Lost Mobile or PC without a Tracking App