Apple brings the new Siri look to iPhone users with iOS 14. You can still see the background and apps while Siri is active. But, you might find that a bit weird. Some still believe the older Siri that takes up the whole screen was even better. If you think so, we got your back.

Let us see how we can get the full-screen Siri interface back on the iPhone, after updating to iOS 14.

How to Enable Full Screen Siri Interface on iPhone

After updating your iPhone to iOS 14, you might have noticed the new Siri interface that floats over the screen. You can disable it and go back to the old Siri look from the Settings panel. 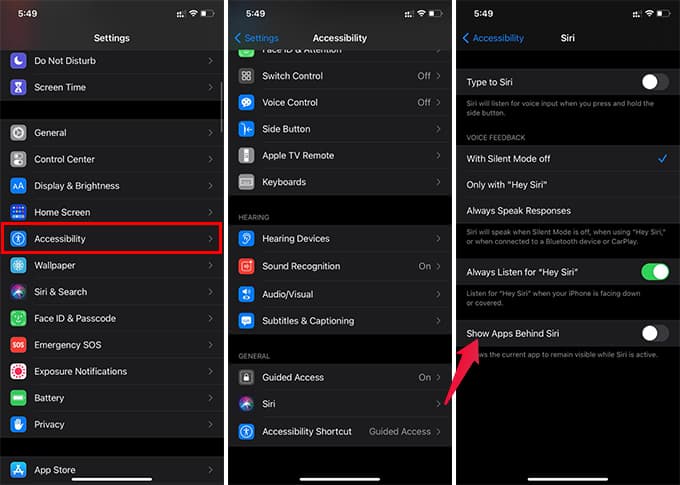 When the feature is enabled, the Siri will appear as before. The background apps and windows will be blurred when you trigger Siri with the side button or “Hey Siri” command. Whenever you want to disable the full-screen Siri, go to the same screen and enable “Show Apps Behind Siri.” 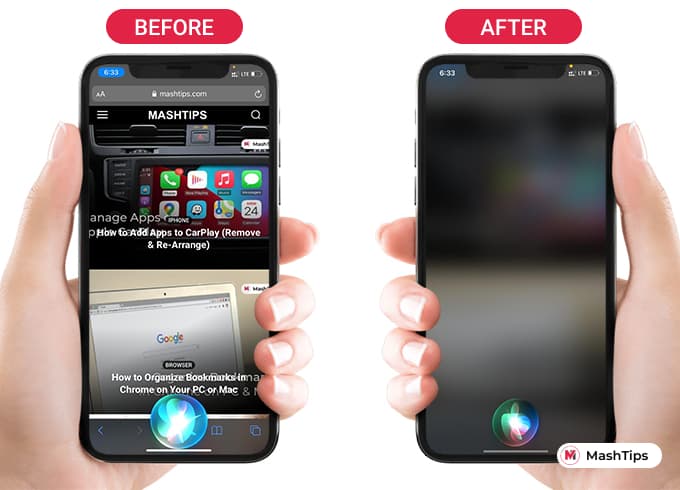 The new Siri look enables you to see the app window behind. But, not everyone will find it comfortable. Apart from the new Siri, iOS 14 also packs a new style for Widgets available even from Home screen.

Although, it can be confusing for many people, especially those with visual disabilities. If you find it difficult to use the new Siri interface uncomfortable, you can use the above method to enable the old full-screen Siri screen on your iPhone.