How to Translate Conversations Using Translate App on iPhone

Speaking with someone who does not speak your language is pretty difficult. When you are in a new country and want to get help, it is important to speak and understand their language. If you have an iPhone, that would not be difficult anymore. You can translate any conversation using Apple Translate app on your iPhone.

Here, we will show you how to translate conversations using the iPhone translate app.

The new Translate app on iPhone comes with the latest iOS update, you don’t need to install anything here. If you did not find it, search using the spotlight and it will come up. 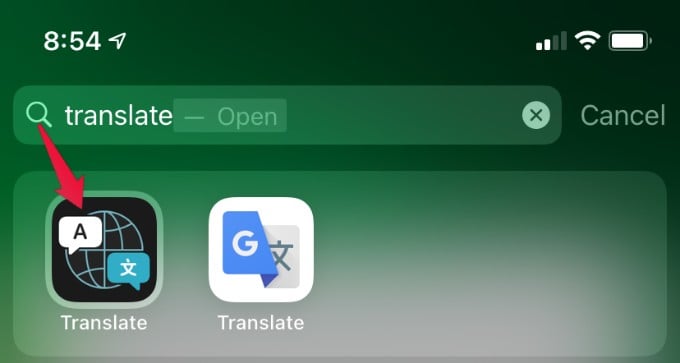 Let us see how to translate any conversations using the Translate app on iPhone.

The Translate app will display the language spoken and its translation in the other language instantly. Once you tap on the Play button, iPhone will speak the translated language on speakerphone. The other user can also use the same phone or his phone to translate the language for you, in this case, Spanish to English. Likewise, both people can speak their own language and the iPhone will translate them to each other.

You can hold your iPhone in landscape orientation for better viewability. Go to the iPhone control center to toggle off Screen Rotate or the “Portrait Orientation Lock” option. 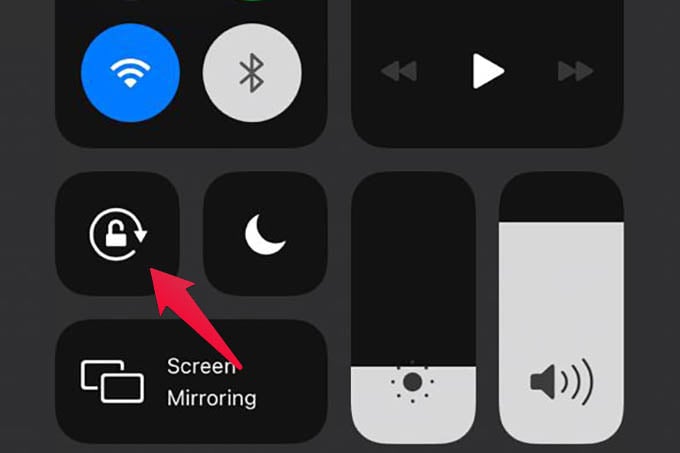 Instead of speaking, you can enter the text on the screen. The iPhone app will auto-detect your language when you type or speak. There is a tiny icon on the bottom where you can select the dictionary. You can check the meaning of the translated work by tapping on the dictionary icon. 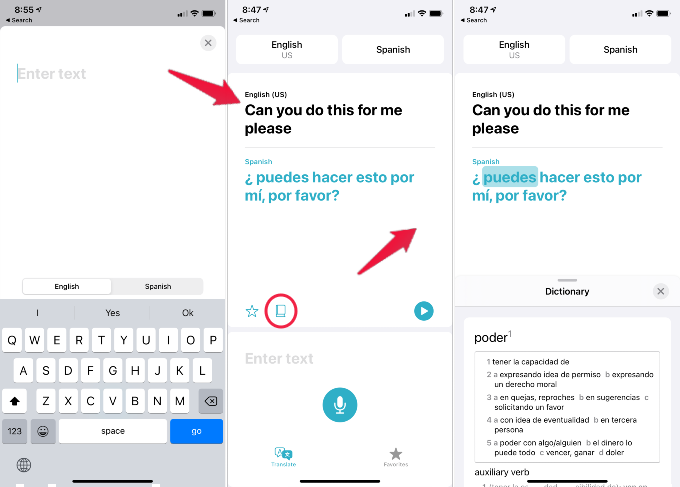 Related: How to Translate A Webpage in Safari on iPhone

As of now, the Translate app on iPhone supports only a few languages. Luckily, it contains the most common languages across continents so that you can use all of them. 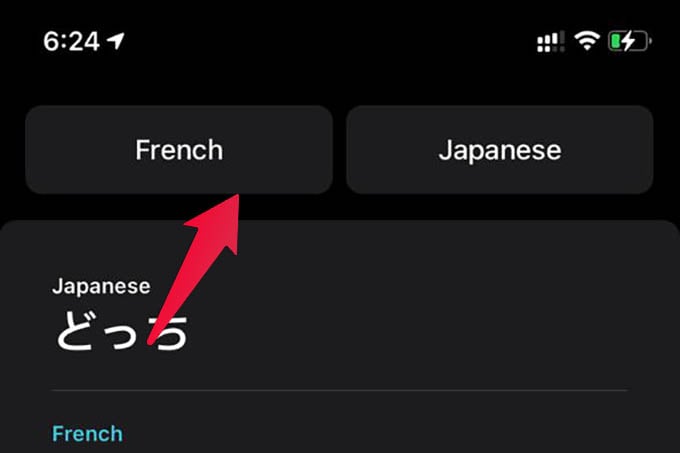 There are also certain languages available to translate offline. From the same screen, you can scroll down and enable “Automatic Detection” to let the app detect who is speaking. You don’t need to record each person’s conversations separately when you enable auto-detection.

Apple’s Translate app is not as great as Google Translate in terms of language availability. It, in fact, offers an easy-to-use interface. You can translate any conversation between two different languages with a single tap of a button.

Where is MAC Mail stored?

How to Use Your iPhone as a Webcam for Video Conference

How to Manually Enable RCS Chat on Android Anywhere