How to Get iOS Control Center On Android

One of the most convenient features on the Apple iPhone is the iOS Control Center you can pull from any window to quickly control the device behavior. However, Android smartphones do not have any such feature-rich, simplified control panel to quickly toggle system preferences. Many Android users like to get the iOS Control Center, which allows you to quickly switch between various system settings at a go. But, it is not quite easy to find something like that on any Android device.

If you are looking for a way to get the iOS Control Center on your Android smartphone, here goes the best solution.

Just like on iOS, MIUI is separating the notifications shade and the Quick Settings. This new design can be tempting to try, especially the Control Center part of it. 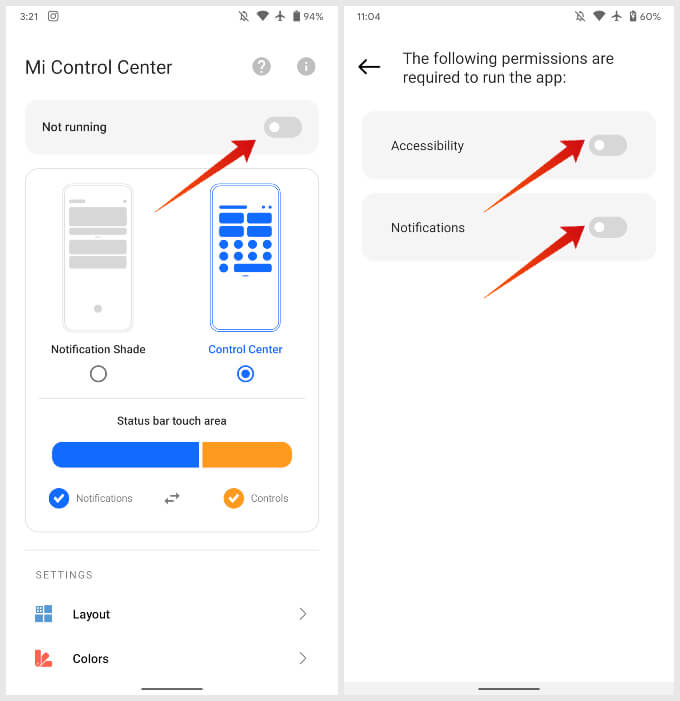 Also Read: How to Send Large Files from iPhone to Android/PC 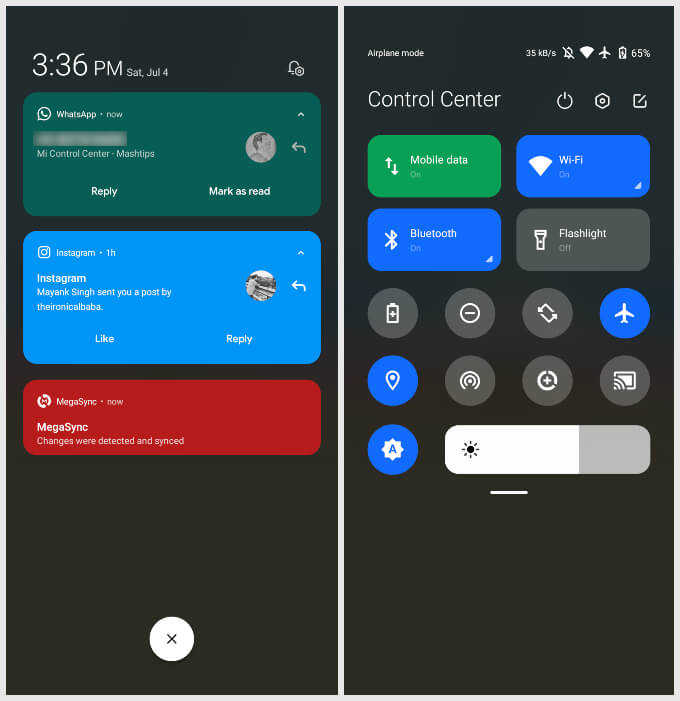 The app’s animations are smooth and very iOS-like. It’s still the Mi Control Center though so it does not copy the iOS aesthetics exactly the same. In the app, you can configure some things which make this more customizable than the iOS Control Center or even the actual MIUI Control Center. 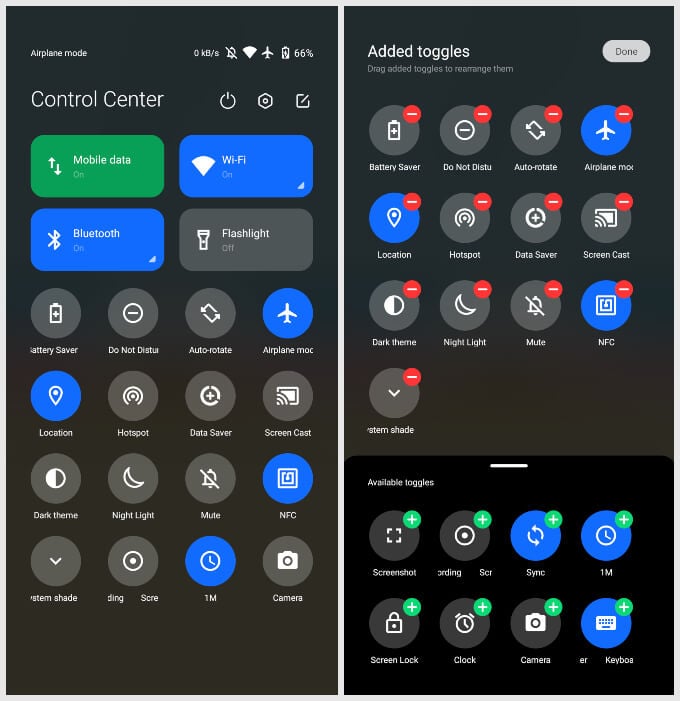 Tapping the edit icon in the top-right corner of the control center lets you add or remove quick settings icons. It is similar to the iOS Control Center on the iPhone or iPad, as you can select the icons to appear in the window. There’s even a quick setting tile to let you open the default system notification shade, in case you need to. The iPhone also has plenty of other features that are not there on Android by default. Don’t forget to check our note features that you’ll be missing on your Android, compared to iPhone.

While it looks good, I think notifications are one area where Android reigns supreme. That’s true for how Android displays notifications too. With Android’s default notification shade, one can still see the background activity. The background blur takes you completely off what you were doing and feels a bit more distracting. That’s not an opinion everybody will share though.

Today, Android and iOS both have come a long way since their first versions. Google has added a lot of finish and polish to the platform. Apple, on the other hand, has added plenty of features. The two mobile operating systems still look very different. Apple uses a lot of transparency and blur while Google prefers opacity. It’s very possible that you may prefer what Android lets you do, but prefer the design aesthetics of iOS. In such cases, you can still stay with the freedom that Android provides while using the unique iOS features with apps like Mi Control Center.