How to Get Notification LED on OnePlus 6T

OnePlus managed to gain much popularity across various nations recently. The Chinese smartphone brand recently released its flagship killer OnePlus 6T globally. The company has trimmed down the beefy notch and places the front camera on a waterdrop notch at the middle. This forced the company to remove the Notification LED hardware.

Use NoLED App to Get Notification LED on OnePlus 6T

The NoLED app is used here to solve the lack of Notification LED in OnePlus 6T. This is just a simple solution that uses the aspects of the Super AMOLED screen on OnePlus 6T smartphones.

OnePlus literally wanted to save some space for the screen on the front panel. So they did remove the unwanted sensors and Notification LED hardware. But, for the smartphone users who are just familiar with the Notification LED might not be able to digest the new change. Especially, the ones who just upgraded from the OnePlus 6 to the new OnePlus 6T. However, this new workaround lies within the display itself. The Super AMOLED displays, which are present in the OnePlus 6T smartphones, can turn on and off the individual pixels. They also will have individual back-lit for each, unlike the standard LCD displays. Using this app, you can generate some “LED notification” on your screen. The device attains it by turning on individual pixels. This does not take much power, so, it will not drain your battery easily.

Here is how to get notification LED on OnePlus 6T using the NoLED app. 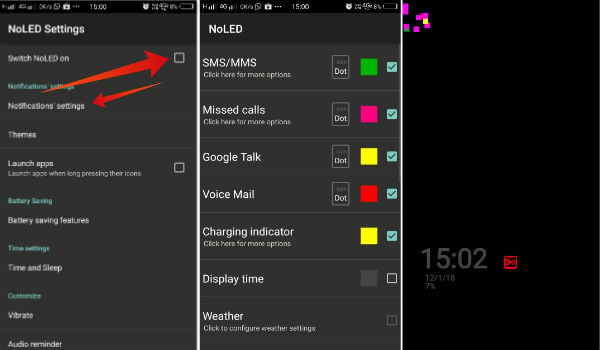 The NoLED app was made for Samsung‘s S-series smartphones. The devices lack Notification LED but having an AMOLED display can use the app. It has some power saver features to save some power for the day. Anyways, the app does not kill your battery as much as other apps do. 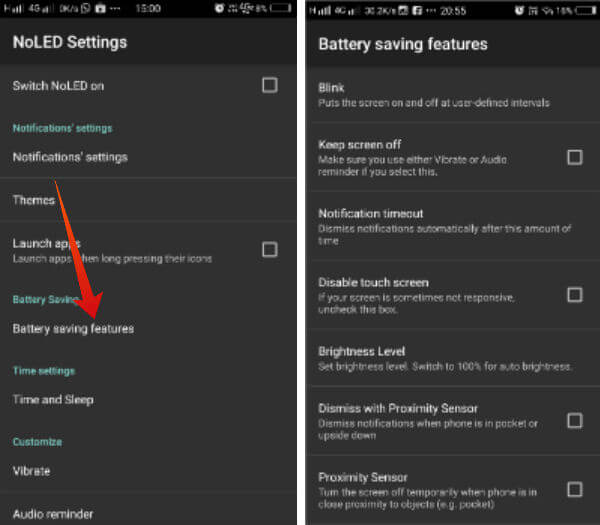 Also Read: How to Get Android Phone Notifications in Windows PC, Laptop or Tablet 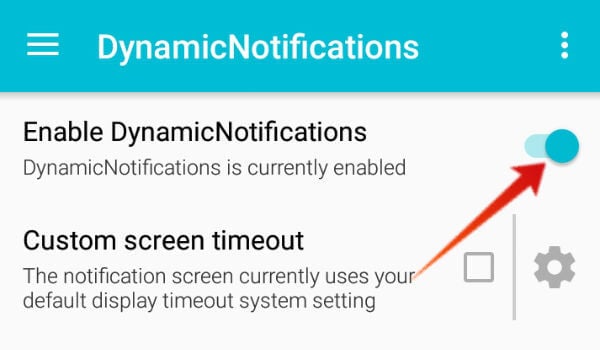 Now, all your notifications will appear on your smartphone’s AMOLED screen. In case you want to edit the appearance of the notification window, do as follows. 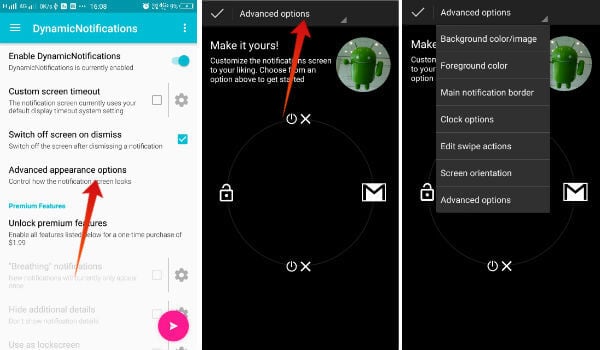 It seems the app crashes on some devices and becomes unresponsive sometimes. So, test the DynamicNotifications on your OnePlus 6T before going with the setup. The app also has a screen timeout option, which can save your battery life to an extent. The screen elements and notification alerts will go off after a specific interval of time.

Most of the smartphone companies push options to customize the always on display and notification features on their smartphones. But, in case of OnePlus 6T, it is just simple hardware which is missing. The company even did not provide an option to use the screen as a notification LED. If you think it is important to have a Notification LED on a smartphone, the above two apps are the best options to solve the issue.

Share your concerns and suggestions regarding the apps. Let us know if you are using any other apps to fill the lack of an LED alert hardware.

How to Take Screenshot on Android TV

How to Connect Two AirPods to One Phone and Listen Together

A Complete Guide to Microsoft Outlook Spaces AKA Project Moca