How to Use Downtime on Mac with macOS Catalina

Apple officially announced the new macOS Catalina with loads of new features, and facelift to many existing apps and features. With the recently ported Screen Time feature from iOS, you can now control your usage behavior with your MacBook or iMac as well. The Downtime on macOS Catalina allows you to block certain apps after a period of time.

In this guide, we will show you how to use the Downtime feature on your Mac, running macOS Catalina.

How to Enable and Schedule Downtime on Mac

The Downtime feature was initially brought for iPhones and iPads. It was the time when companies like Apple and Google started thinking about the digital wellbeing of the users. Google also pushed a feature similar to Screen Time and Downtime for Android users.

With the Downtime, you can set your MacBook or iMac to automatically go “down.” Which is in terms of app availability, display brightness, and so on. When the Downtime is running within the scheduled timeframe, all the apps (except the ones opted out) will be blocked. You will need to confirm to open the app again in order to access all the blocked apps. In order to use the Downtime on Mac, you need to enable it from Screen Time feature on macOS Catalina. Here is how. 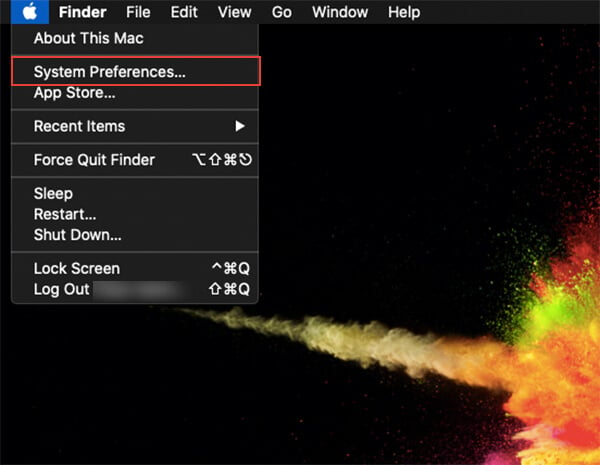 The Downtime on Mac will hit at the exact time you preferred while setting up. During Downtime, you will not be able to use any apps. And, you will have to wait until the Downtime ends. However, it is possible to open the blocked apps during Downtime. But when it prompts the Ontime, you can choose to use the app for 1 more minute, 15 minutes, an hour or the full day. But if you are using a Child’s account, you can only get 1 minute more and the rest is up to the parent.

How to Allow Apps During Downtime on Mac

When the Downtime on Mac is on and is running on the scheduled time, all the apps that fall under every category will get blocked from using. So, whenever you open an app, it will show you the Downtime warning window, but you can choose to opt-out of the Downtime for a limited period of time. But if you want to exclude an app and allow it during the Downtime, here is how you can do it. 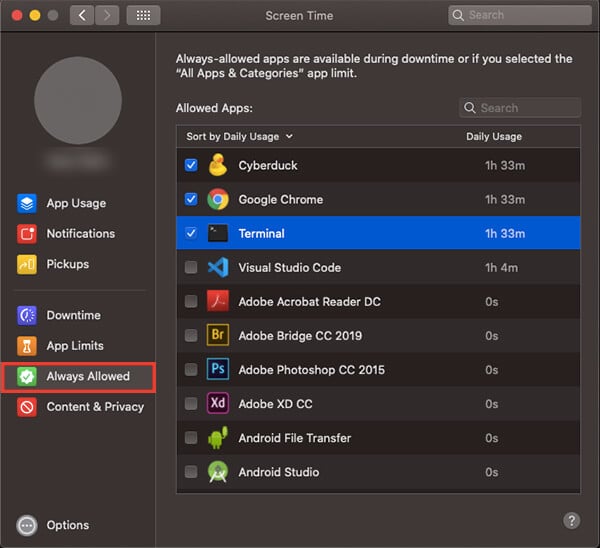 After choosing the apps you want to exclude during Downtime on Mac, you can continue using them at any time of the day without being affected/blocked by the Downtime/Screen Time warning.

The App Limits can simply let you set the time limit for each app. The apps will be blocked after the usage time. Different usage limits can be set for each app, and it is customizable with each and every app. follow the method to set time limits for apps on your Mac, running macOS Catalina. 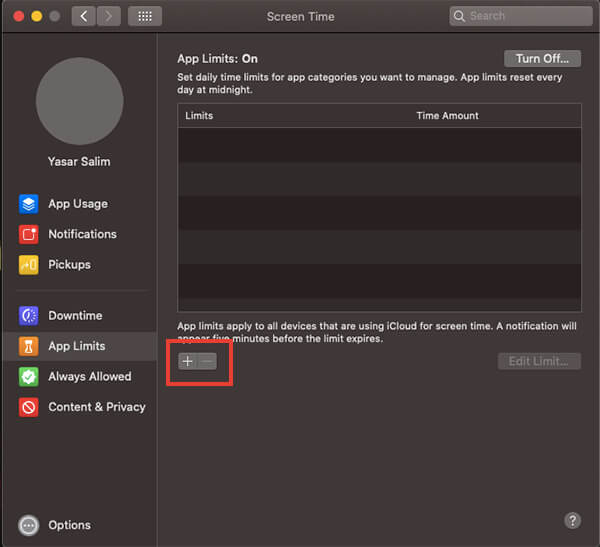 Follow the steps to edit the time limit for an existing App Limit on macOS Catalina. 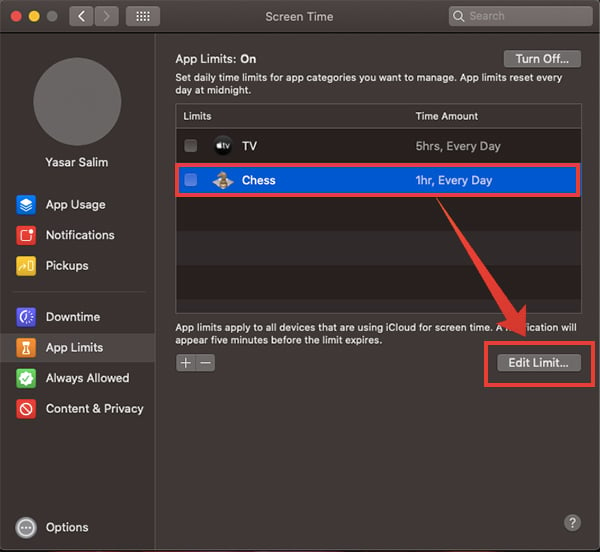 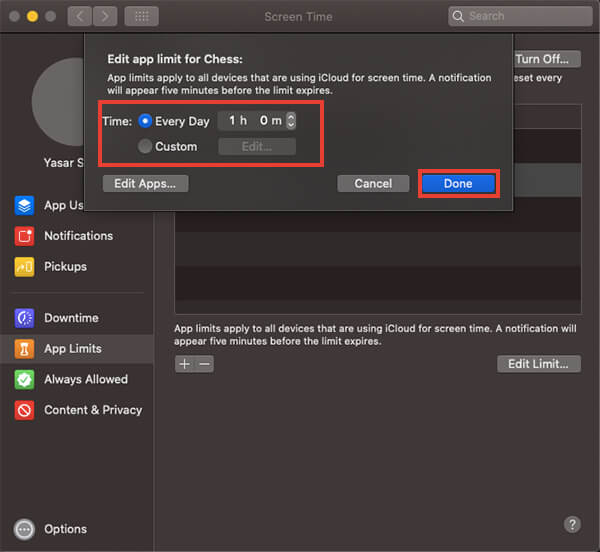 Similar to the Downtime on Mac, the App Limits will also block you from using apps after a certain time of usage each day. However, you can opt for using the app for 1 minute, 15 minutes, 1 hour, or avoid the limit for the entire day.

How to Enable Check for Sensitive Photos in Kid’s iPhone

Alexa Can Tell You When Your Washing Machine Is Done; See How

How to Password Protect a Word Document in Mac

5 Best iPhone Apps to Detect WiFi Thieves and Block them

How to Clear History on iPhone (Spotlight, Safari and Apps)?