How to Use Memoji Stickers on Snapchat Chats

Here is how to use your iPhone’s Memoji Stickers on Snapchat Chats.

Before getting started with using the Memoji Stickers on your iPhone with every platform, you need to create a Memoji firstly. If you have an iPhone running iOS 13, it is no big deal to create one Memoji with your face. You can also create as much Memojis as you want on your iPhone. Here is how you can create a new Memoji. 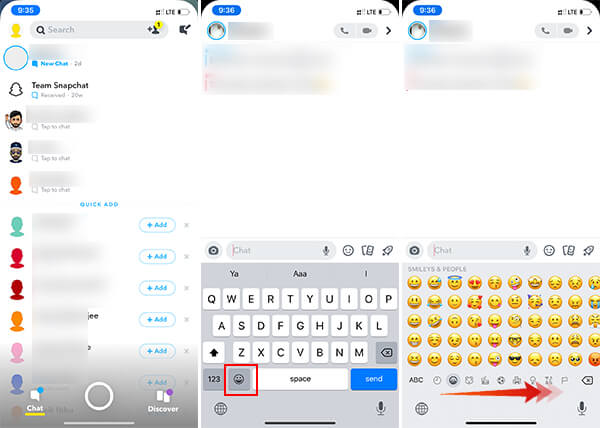 Like this, you can create many Memojis with different faces and share them among your friends. If you have already created some Memojis and want a different look on them, you can customize their looks from your iPhone itself. Here is how to customize Mmeoji on iPhone running iOS 13. 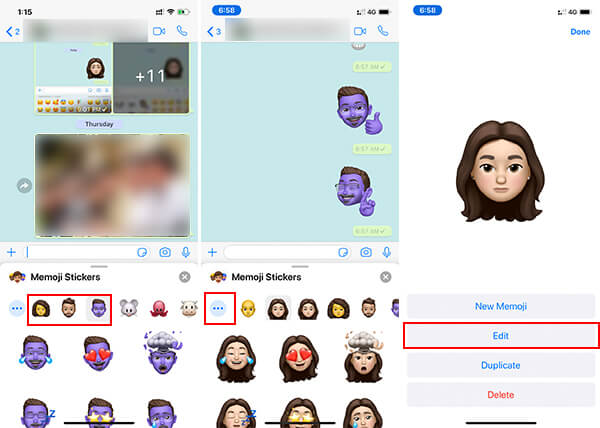 All the available 24 Memoji Stickers on your iOS Keyboard will have the newly customized characteristics, and you can seamlessly use them on any messaging platforms.

Also read: An Ultimate Guide to Use and Create WhatsApp Stickers

Use Memoji Stickers in Snapchat on iOS 13

When Apple rolled out the iOS 13 for the iPhone users, WhatsApp did make use of the newly inbuilt Memoji Stickers. Even though every Messaging apps send the Memoji stickers as images, WhatsApp can create stickers out of it and send it to any users. To know more about using Memoji Stickers in WhatsApp, go through our detailed guide. 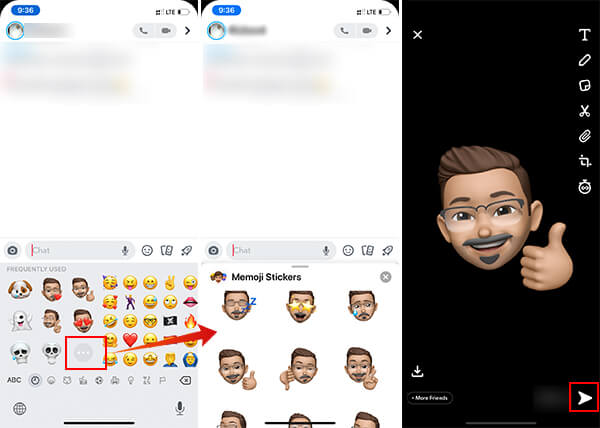 How to Use Memoji Stickers on Snapchat for Android?

Likewise, you can also get all the Memoji Stickers on your Android phone to use among your Snapchat contacts. Here is how. 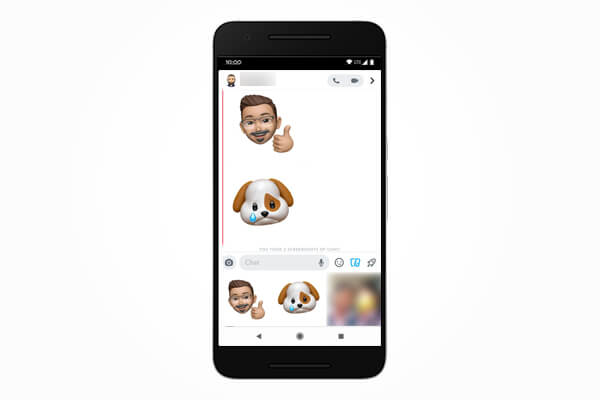 Thus, you can send any Memoji Sticker to any user you want on Snapchat. Since the Memoji Stickers are sent as images on iOS as well, no one will be able to spot if you are using an iOS or Android device.

Related: 12 Apps to Get Memoji & Animoji on Android

It is quite difficult for many users to get used to the Memoji and Animoji stickers. However, it gradually becomes your favorite and is the best way to express your emotions and facial expressions without any words. Although, if you still do not like using the Memoji Stickers on Snapchat, you can have an alternative option.

The Bitmoji is an inbuilt feature for Snapchat and you can create emojis that look like you. Comparing both Memoji and Bitmoji, there are some big differences you could be able to spot. The Memoji is builtin for iPhone and has much resemblance to your actual face with 3D looking shapes. On the other hand, the Bitmoji is more like a cartoon and creates tons of stickers having various dialogues and they are actual stickers for Snapchat. 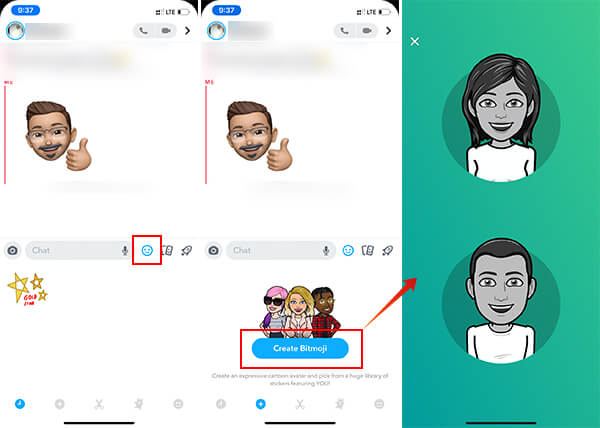 Stickers are the new way of expressing your emotions, mood and the best way to make the chats fun. If you have tried sending Memoji Stickers on Snapchat and seem good, spread the words and let your friends know about it too.

12 Best Messaging Platforms for Android and iPhone Users in 2023

How to Know If Someone Blocked You on Snapchat

How to Get Snapchat Dark Mode on iPhone and Android

Safari Can Tell If Your Password Is Strong Enough; Here’s How to Get It

How to Reset / Restart / Update Apple HomePod or HomePod Mini

A Guide on How to Get and Use WhatsApp Community