Google Home or Nest speakers are a great addition to your smart home. But, they only allowed music streaming from Spotify, YouTube Music, and a few other services. Those who subscribed for Apple Music had to move to Spotify, like me, to connect and stream music using Google Nest speakers. You can now go back to Apple Music and start streaming to Google Home speakers.

Here, we will show you how to connect and listen to Apple Music on your Google Home or Google Nest speakers. 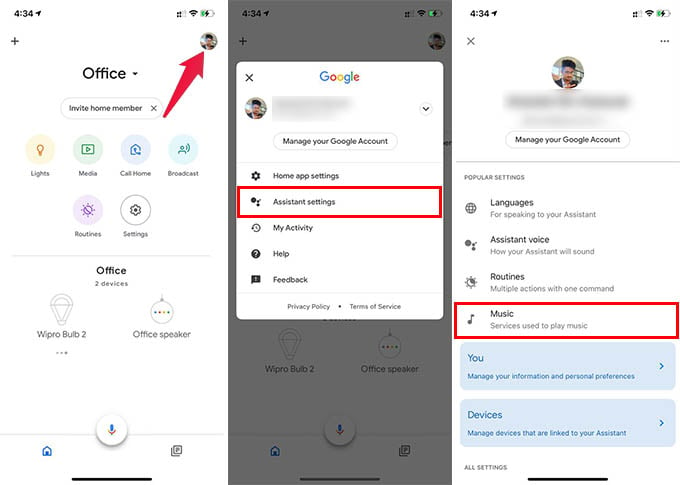 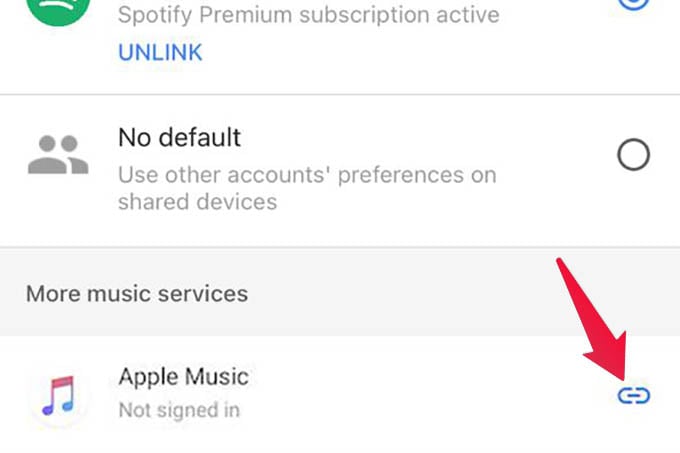 Once you set up Apple Music from the Google Home app, you can start streaming music from your library and your personalized stations.

Related: How to Use Spotify, YouTube Music, Apple Music, Pandora as Alarm

Related: How to Connect and Control Light Bulbs with Google Home

Convert your Old Android Phone to a Home Security Camera

How to Create Multiple Fire TV Profiles for Adults and Kids

How to Repair Windows 8 Apps.