Let us look into the steps to play Google Maps voice navigation on a car Bluetooth stereo louder than any music or radio playing. 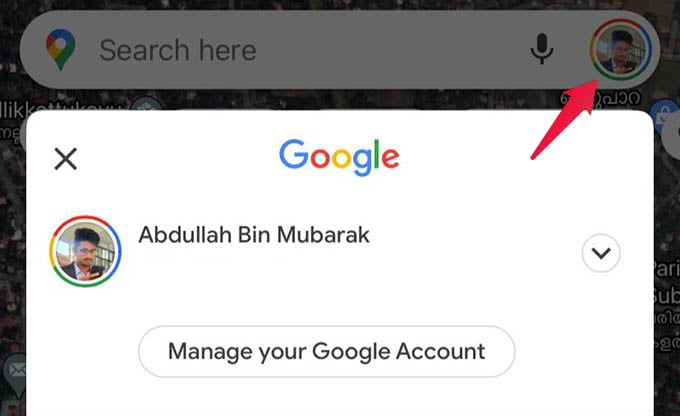 From there, go to the Google Maps Settings. Head to Navigation settings next. 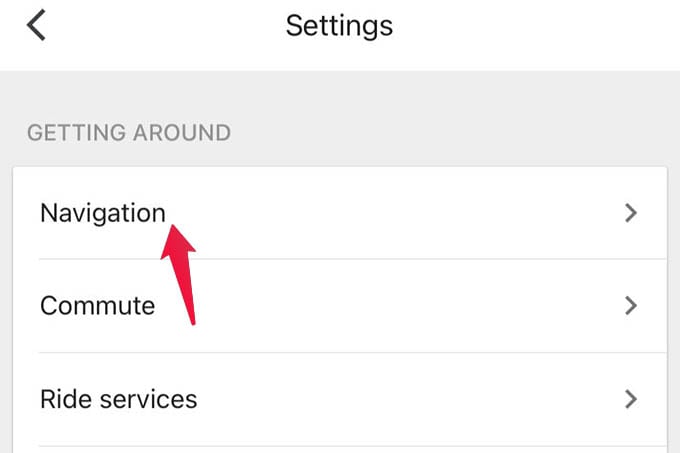 Set the Guidance volume as Normal or Louder if it is set to Softer. Usually, the “Normal” volume is good enough in most cases. If you still want louder voice feedback, set it to “Louder”. 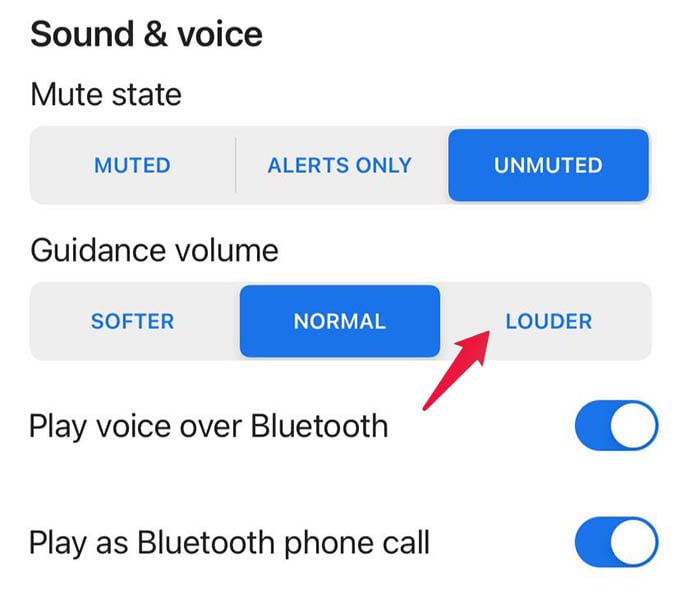 Related: How to Add Missing Roads and Fix Wrong Routes in Google Maps

Open Google Maps and tap the profile icon at the top-right corner.

You will get a popup menu with multiple options. Go to Settings from the menu.

Tap on the Navigation option under the “GETTING AROUND” section on the Google Maps settings window.

From the next screen, make sure the option “Play voice over Bluetooth” is toggled on. Otherwise, Google Maps voice navigation will not play on your car stereo, even if you connect your phone to the car’s Bluetooth. 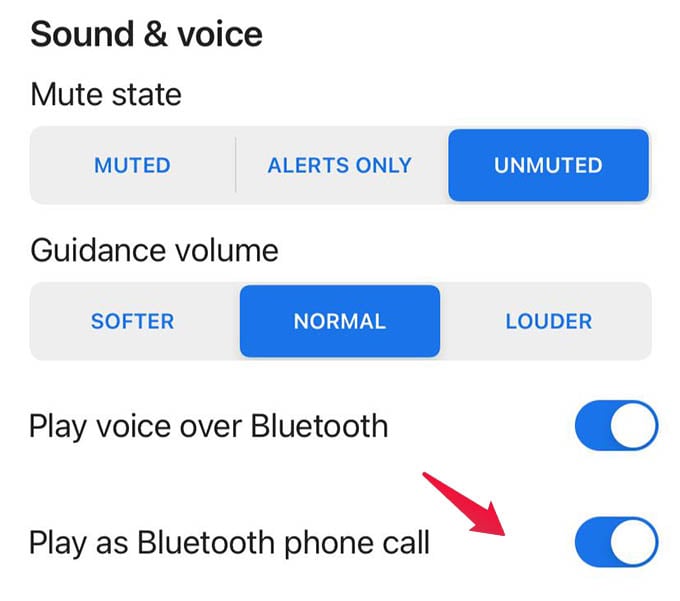 Next, toggle on the “Play as Bluetooth phone call” option.

Related: How to Set Google Maps to Remind You to Leave on Time