There are a bunch of MacBook deals available in this holiday season. Both Amazon and BestBuy offer good deals for MackBook Pro and Air. The discount varies from $100 to $500, it depends on the models. If you are looking for the best Black Friday deals for MacBook Pro and Air models, take advantage of these weeks’ holiday discounts.

Let’s see the best MacBook deals from BestBuy and Amazon for MacBook Pro and MacBook Air on this holiday season. 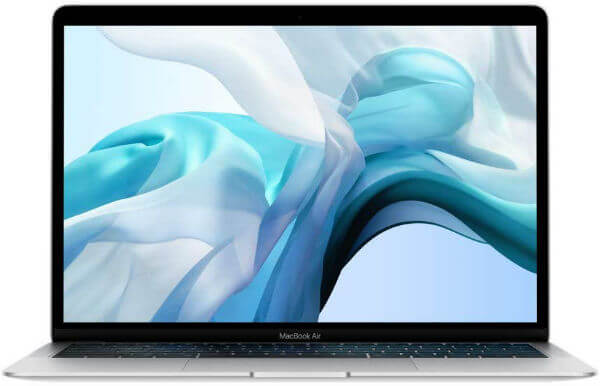 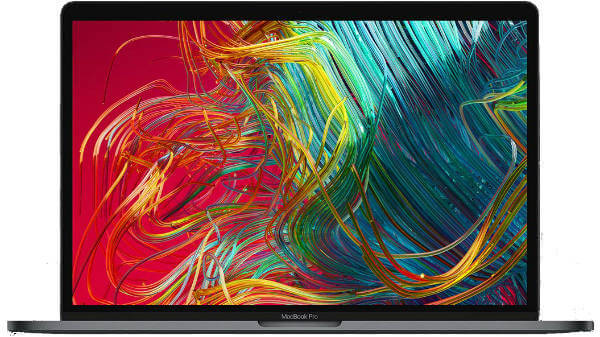 You can get pretty cheap deals from Amazon for Amazon Renewed products. We saw some models starting from $369 for on old MacBook. However, you can get a new MacBook pro for a reasonable price on this holiday deals. Amazon is offering deals from $150 up to $299 for different Mac models.

The 16″ MacBook Pro is pretty new in the market. Apple recently launched this model with the new keyboard (not the butterfly keyboard). Those who want a powerful MacBook with the old keyboard, this MacBook 16″ is the right one. 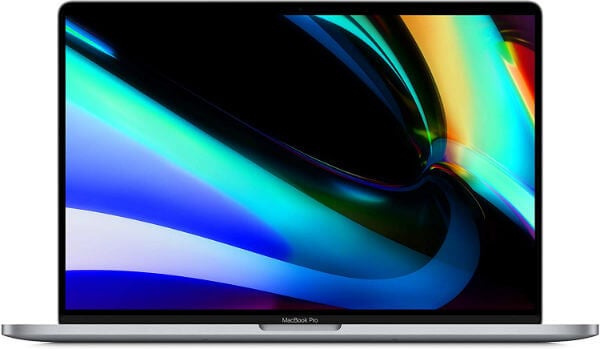 Since this is a new model, there is no heavy discount on this model. However, this is a powerful MacBook Pro that can get on this holiday. 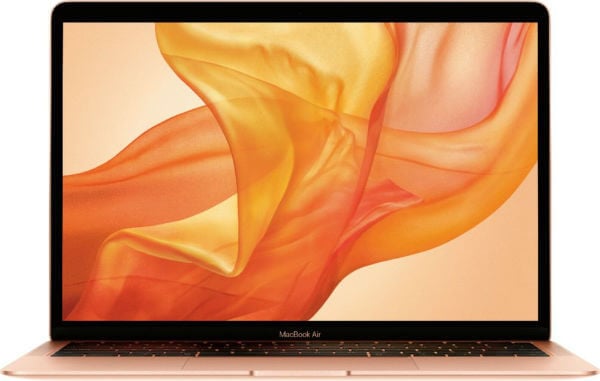 Best Buy offers limited deals for MacBook Air. The retina display model is available for a deal up to $210 discount from Best Buy. The latest models come with Touch ID for all MacBook Air deals. The refurbished MacBook Air is also available from Best Buy for $599.99, that’s a pretty low price for an Apple device.

BestBuy is offering the MacBook Pro deals for MacBook Pro 13″ and MacBook Pro 15.4″ models. The deal price depends on the hardware configuration. The MacBook Pro new models come with TouchBar and SSD drives. Apple ships the MacBook Pro with SSD and RAM soldered on the mainboard. You can’t upgrade the memory once you bought it. Select the model for your need with the right size of RAM and SSD. 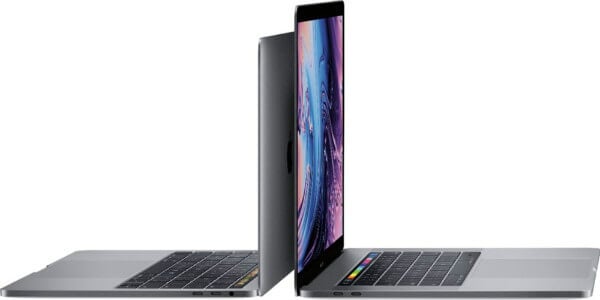 BH Photo video offers a deep discount for some of the MacBook deals. Check the links below for the best MacBook deals from BH Photo Videos.

How to Block a WhatsApp Group from Adding your Number