How to Remove Siri from MacBook Touch Bar

The touch ID is a very convenient and nice addition to the new generation MacBook Pros. But I don’t like to have the Siri icon next to my “delete” button on my mac keyboard. I didn’t know how many times, I accidentally touched on the Siri icon and Siri pop-up. If I want to get a voice assistant, I used to use the “Hey Siri” voice command. I don’t want to have that shortcut key next to the delete button over there.

Here check how to remove the Siri button from the touch bar and replace it with your favorite shortcut. 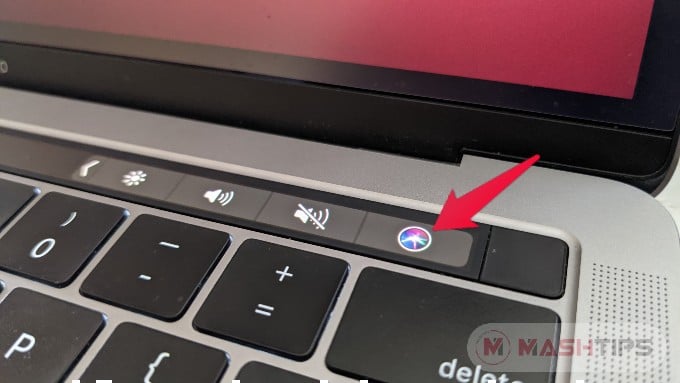 Why can’t I replace the Siri button with some productive “toggle” switch there? I repeat the term toggle, if I touch it accidentally, I can touch it again to turn it off.

Related: How to Take Screenshot on Mac Touch Bar 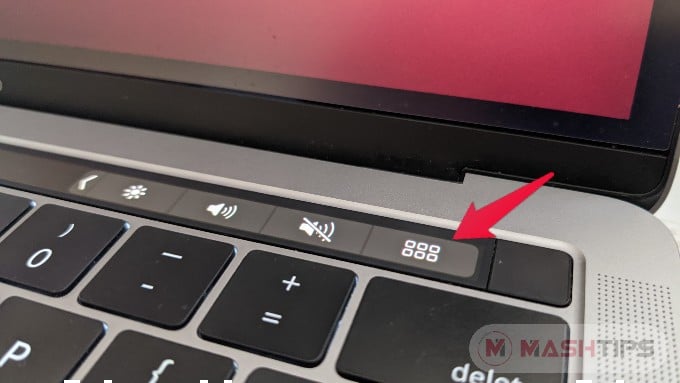 We have replaced the Siri icon with the Launchpad button. It’s a toggle button that you can turn on with one touch and turn off again.

How to Check True Signal Strength of Your Carrier on iPhone