WhatsApp has encountered a constant rise in the market and is currently known as the best messaging app for smartphones. However, due to the emerging concern of security and privacy, the users are searching for best WhatsApp Alternative Apps. If you are here strictly for privacy concerns, check this WhatsApp alternatives for better privacy.

To avoid any interruption in communication, we have a list of Best WhatsApp Alternative Apps for Free Text and Call with free text, call, and group message.

A close competitor of WhatsApp and a promising WhatsApp Alternative App, Telegram promises as being a new era of messaging. 100 Million active users in very short period, Telegram is right behind WhatsApp with the user base and excellent features. 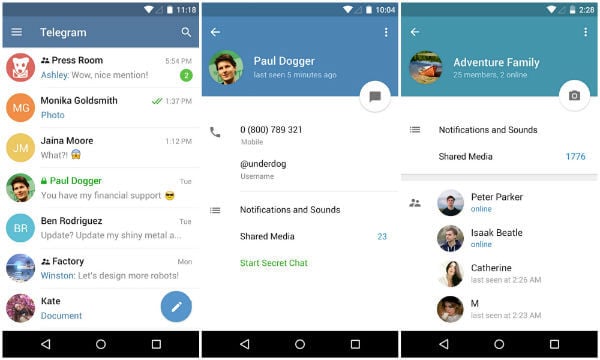 Many people term the messaging app to be WhatsApp on steroids. Launched in 2013, Telegram allows you to create super groups with 5000 members and send any form of document to your contacts easily. The messages are self-destructing ensuring the privacy of the user and have a share limit of 1.5 GB that is stored in the cloud.

Threema, A Swiss-based company launched this secure app, and now one of the best WhatsApp Alternative app available in the top three mobile platform. This secured app keep your data away from hackers and packed with a bunch of excellent features and similar app like WhatsApp. Threema can be used completely anonymously. Threema encrypts end-to-end encryption for all messages, group chats, and medial files. 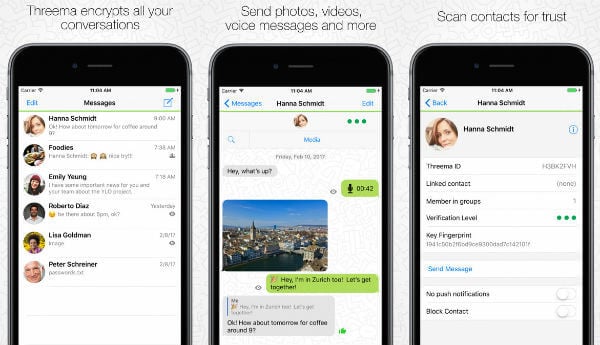 This secure message app uses the NaCl cryptography library, an open-source encryption technology, and the encryption keys stored on user’s devices to prevent backdoor access. All the messages going through Threema app are immediately deleted after they have been delivered and local files are stored encrypted, this make maximum security to your communication.

Available on Android, iOS, BlackBerry, Windows Phone, and Symbian, Viber is the most wide-platform supported WhatsApp Alternative app. You can also seamlessly transfer calls and messages to your desktop for connecting with your Viber contacts whenever you want to. 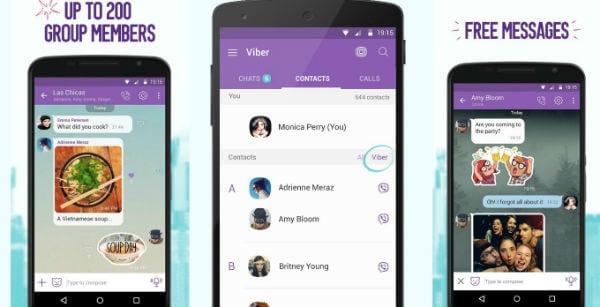 Viber allows you to make both audio and video calls at an excellent quality even on a 3G connection. More than a dozen languages are supported by the app and have more than 200 million users all around the globe.

BBM was the exclusive security message app that was exclusively available to BlackBerry device. However, seeing the demand for the app on other platforms, this WhatsApp alternative app is now there for every mobile OS. 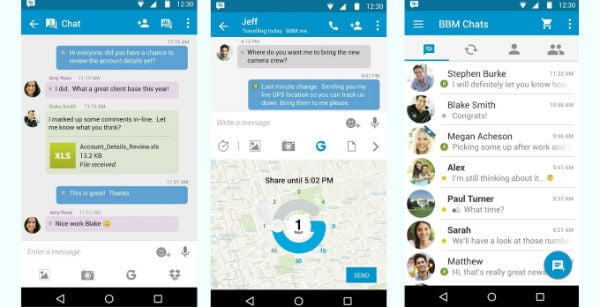 Having a user base that goes over a 100 million, it is widely used for its security and privacy features. This WhatsApp Alternative app lets you when the other person is typing a message and nudge them through a Ping alert. BBM offers their users private chat, timed messages, and pictures option to give them more control over their conversations.

LINE is one of the best alternative WhatsApp that was released to the public in the first half of 2011. Now one of the most popular instant messaging services in the world. You can make group calls 200 friends at the same time through the app. 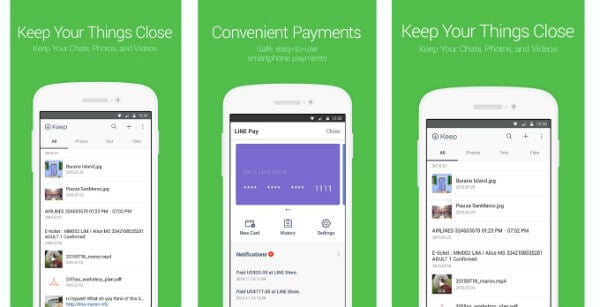 LINE is known to have the world’s largest sticker collection featuring the famous and diverse characters from different parts of the world, allowing you to express the way you want. The app is really simple to use and no hassle in the interface.

WeChat is one of the popular messaging applications present in China; the app has about 963 million users all over the world. A good looking app with exquisite features, allowing you to make new friends by connecting with strangers. 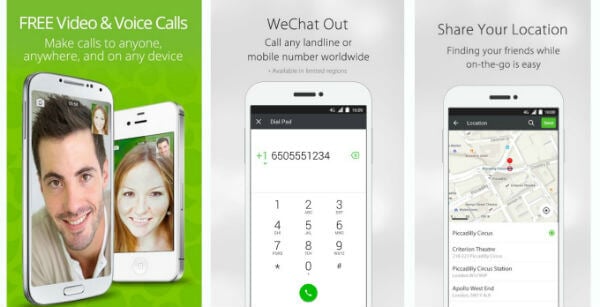 With its Look Around and Shake feature, you just have to shake your device to get know the strangers around your place. As a networking app, WeChat is a good option considering the other apps present in the market.

KakaoTalk Messenger is a stunning smartphone app which is quite popular due to its fast and speedy services. Similar to WhatsApp, it uses your phone number and contacts in order to find other KakaoTalk users which are about 150 million worldwide. 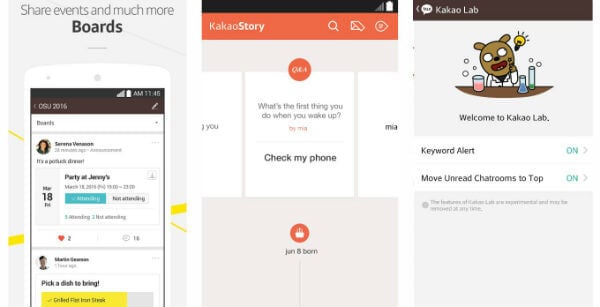 If you are a shopping freak, then the app offers you exclusive coupons and deals from your favorite brands. This WhatsApp alternative app also has Android wear supportability, allowing you to receive and reply to messages through your wearable devices.

It is described as the first smartphone messenger with a built-in browser and relies on old-school usernames for the identity of the user. Kik Messenger offers impressive texting experience, making the users love the interface as well as the functioning of the app. 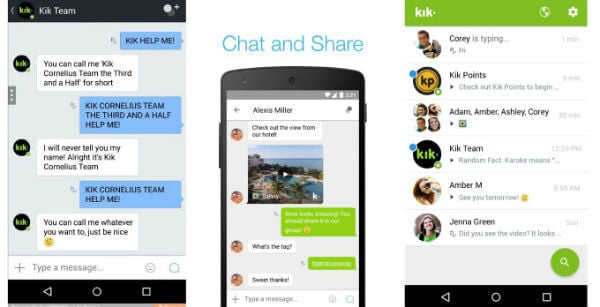 This instant WhatsApp alternative messaging app is solid, offering you to share pictures, videos, GIFs, games and more. You can also add new friends with similar interests on the app without any phone numbers.

There are plenty of Alternative WhatsApp Apps, providing you similar features and functions like WhatsApp in a unique way, which you will like to use. You can choose one of this WhatsApp Alternative app that stands on your needs of features, privacy, and security.

How to Find Email Address Used with “Sign in with Apple”

How to Set up iPad for Your Child?

Easy trick on iPhone Message to Clean Up Photos and Videos.